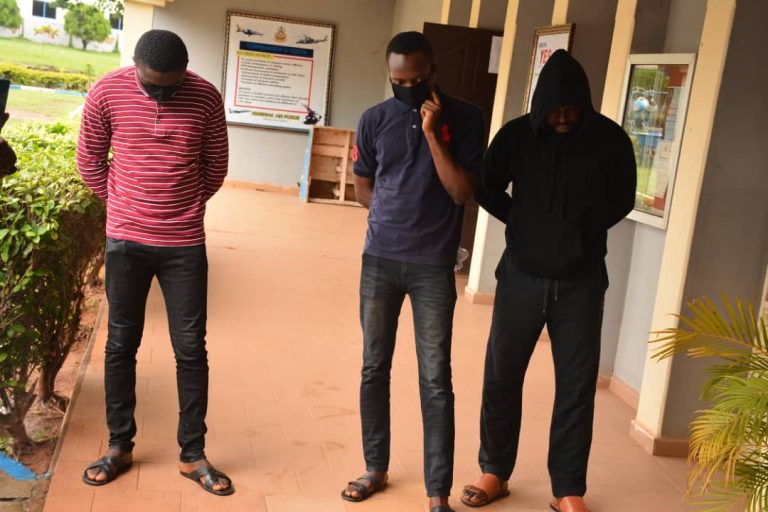 The Nigerian Air Force on Friday has handed over the case of the late Flying Officer Tolulope Arotile to the Nigeria Police Force for investigation.

The Nigeria Air Force also handed over to the police Igbekele Folorunsho and Festus Gbayegun who were with Adejoh when the vehicle hit Nigeria’s first female combat helicopter pilot.

NAF also handed over the Kia Sorento SUV with Registration Number AZ 478 MKA involved in the lone accident on NAF base, Kaduna. 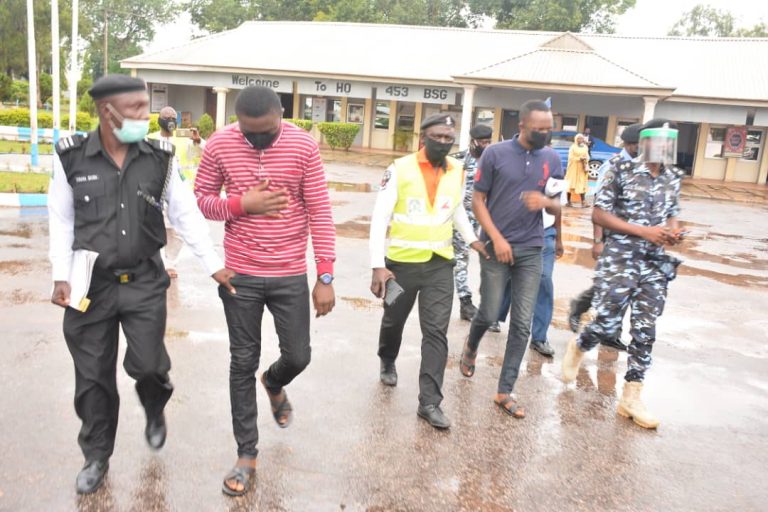 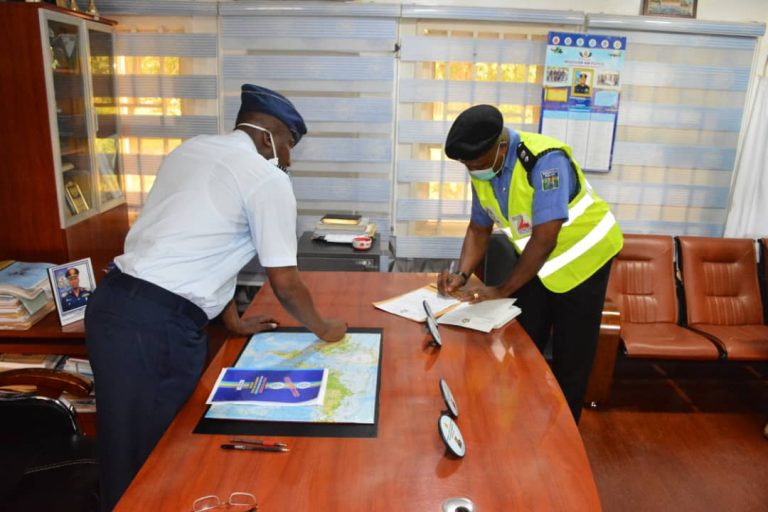 Recall that Arotile, who was killed after she was hit by a reversing vehicle said to have been driven by Nehemiah Adejoh was buried at the National Military Cemetery in Abuja on Thursday.

Arotile died at the young age of 24 at the NAF Hospital, Kaduna after she was knocked down and run over by Adejoh at the NAF base in Kaduna on July 14.