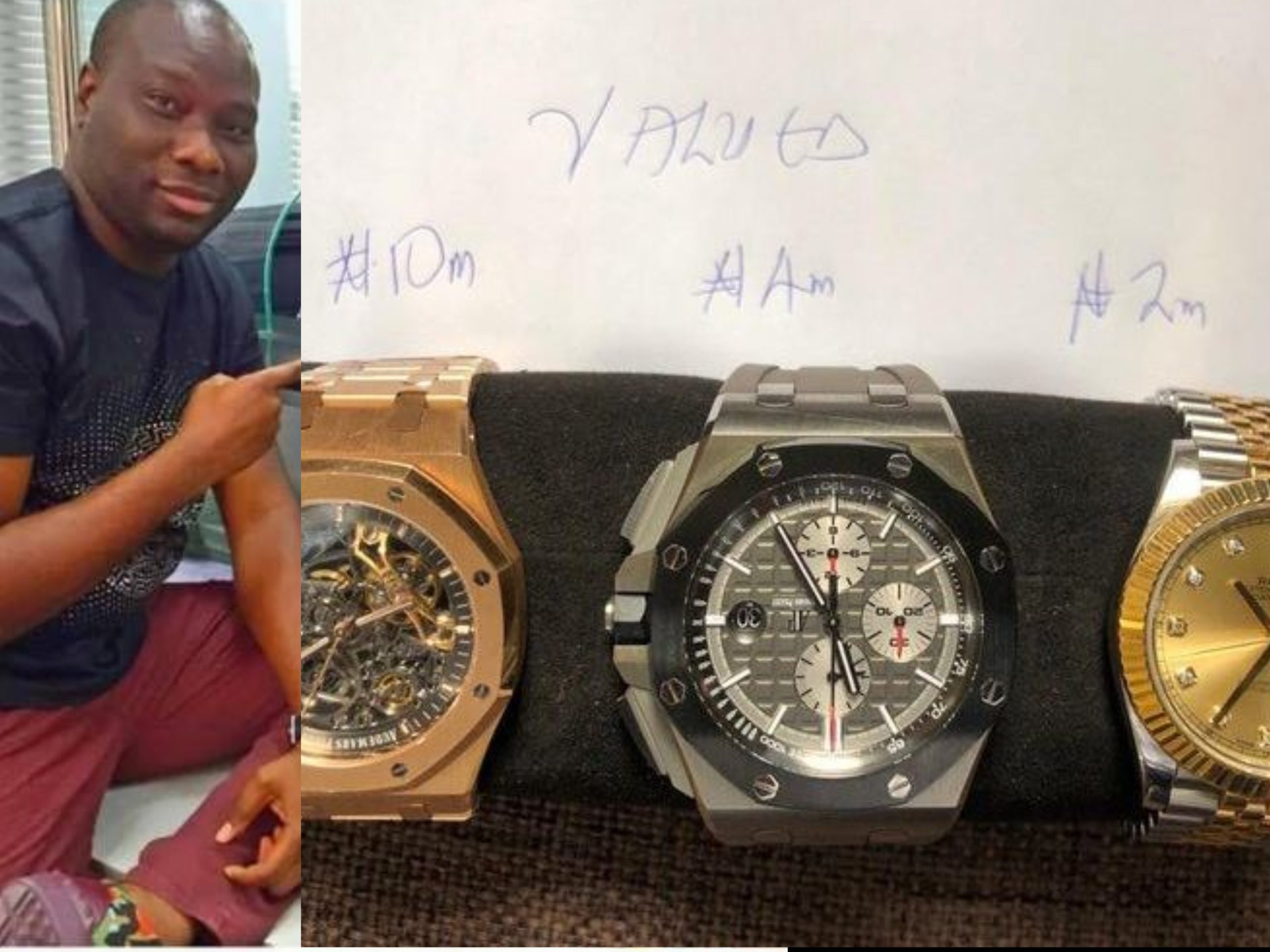 A Federal High Court sitting in Lagos State has ordered Nigeria’s antigraft agency, the Economic and Financial Crimes Commission (EFCC) to return all that it collected from Ismaila Mustapha, better known as Mompha.

Naija News recalls that the social media sensation is standing trial alongside his company, Ismalob Global Investment Ltd, over alleged cybercrime and money laundering to the tune of N33 billion.

However, Justice Liman in her ruling ordered that the antigraft agency should return all items that were seized from the suspect.

Naija News understands that items collected from Mompha during his arrest in Abuja last year October include five luxury wristwatches, an apple iPod, an iPhone 8 device and a pair of sunglasses, among others.

According to Liman, the items had been with the EFCC for a period of eight months, adding that since the prosecution has the right to seize a property during an arrest, likewise a duty to approach the court for an interim order, stated that due process must be observed and failure to do this is considered illegal.

He added, “The retention of the property without compliance with due process violates the requirements of Section 29 of the Act”

“Failure to release the property is illegal. As at today, no charge has been file regards the items. It is too long to withhold the applicant properties”.

In another news, Naija News reported that Thirteen reverend sisters between the age of 69 and 99 have reportedly died of Coronavirus disease in Livonia, Mi.