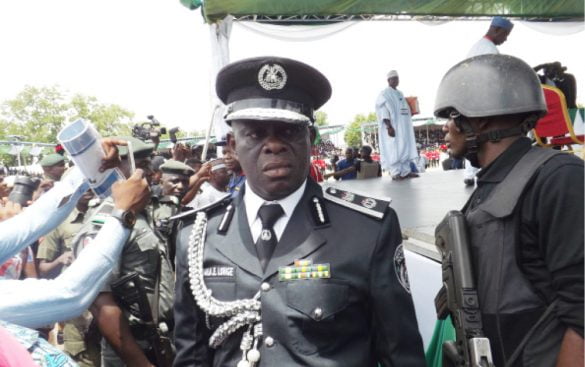 Nasarawa State Commissioner of Police, Bola Longe has condemned four officers of the Nigeria Police Force who allegedly took hid from kidnappers while waylaying their victims.

Further information revealed that Maku who was kidnapped alongside his wife was later murdered, as well as his younger sister Sa’adatu.

On his part, while speaking about the arrest of the officers, CP Longe said; “As a professional police officer, you don’t take cover and hide; you take cover and act, it is only the driver of the police Hilux that is set free because his job is to drive the vehicle and he was actually in the car during the operation, but the other four armed police officers took cover and hid.”

Meanwhile, Naija News reported earlier that two police officer who recorded a video of themselves molesting and harassing a young lady has been arrested.