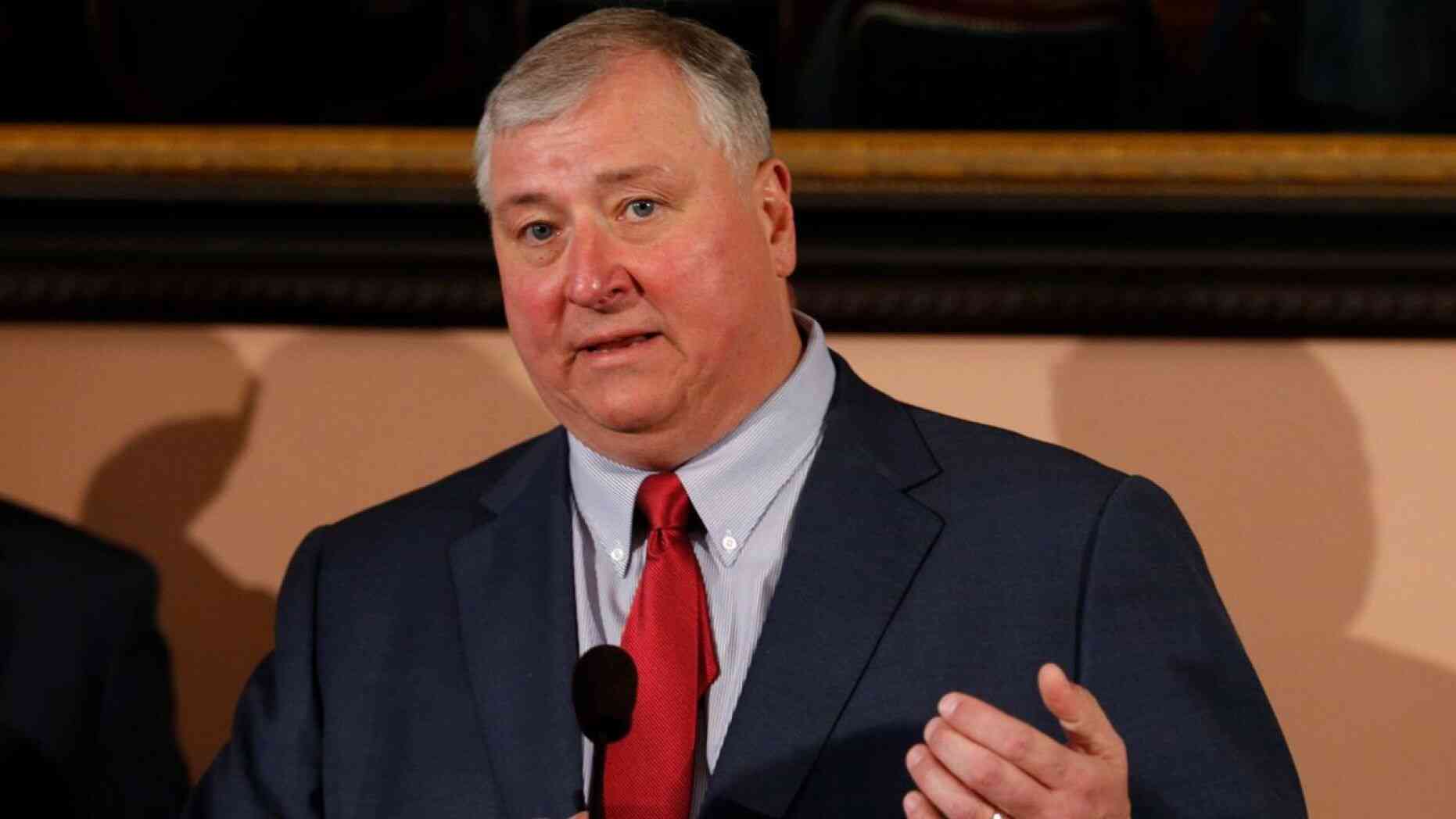 Naija news Understands Householder, a Republican, and four other political allies within the state were arrested on Tuesday in a $60 million federal bribery case stemming from a bill passed last year to bail out the state’s nuclear power plan.

It was gathered that U.S. Attorney for the Southern District of Ohio David DeVillers announced the arrest of Householder. DeVillers while speaking during the press conference the allegations against householder as pure and simple. He also said this was quid pro quo and pay to play.

Meanwhile, the Ohio state Governor Mike DeWine  has also requested for the immediate resignation of the speaker