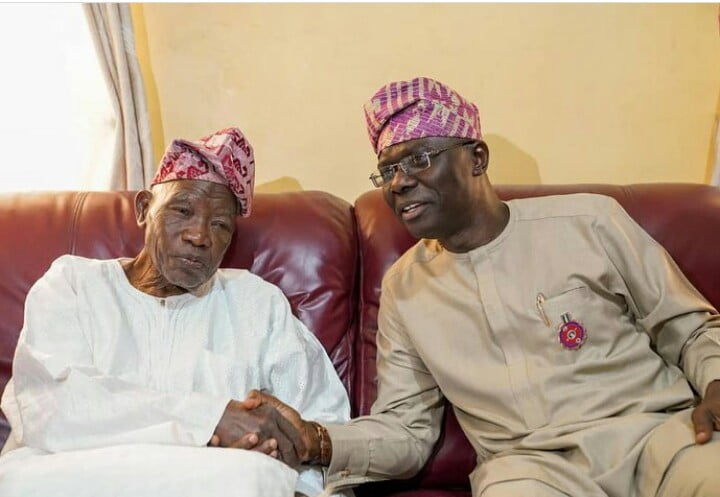 Sanwo-Olu, in a statement issued by his Chief Press Secretary, Mr Gboyega Akosile, described Jakande as an elder statesman worth celebrating for his life of consistent commitment to public service.He said that the former governor, popularly referred to as ‘Baba Kekere,’ brought a lot of development to Lagos State between Oct. 1, 1979 and Dec. 31, 1983.

According to him, the development is in line with the four cardinal programmes of the Unity Party of Nigeria (UPN), founded by the late sage and former Premier of the Western Region, Chief Obafemi Awolowo. Sanwo-Olu also described the former Minister Works as epitome of honesty, dedication and service.

He also  said that Jakande remained one of the few Lagosians and Nigerian leaders who had contributed immensely to the growth and development of the state and the entire country by delivering dividends of democracy to the people.

The governor said that the former governor left impeccable records in Lagos State and that was why till date he remained a reference point for governors, not only in Lagos but across the country.