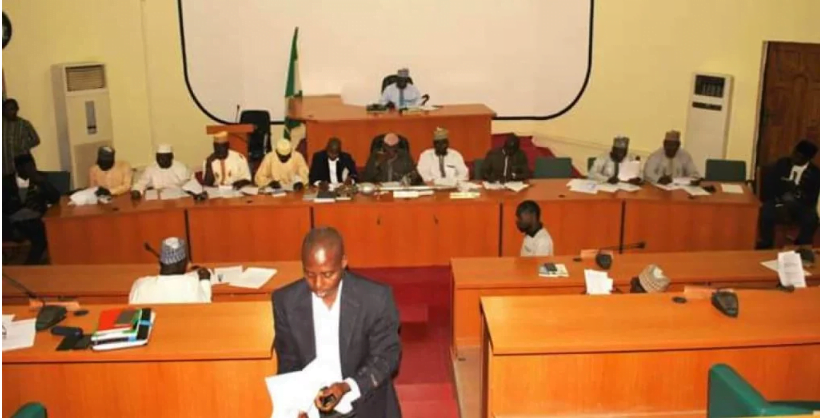 Hon. Bako Kasim Alfa has resigned his position as the Deputy Speaker of the Niger state House of Assembly.

His resignation was announced during the plenary of the state lawmakers on Thursday.

His notice of resignation was contained in a letter submitted to the Speaker and read n the floor of the House. No reason was given for the lawmaker’s resignation.

Meanwhile, a new Deputy Speaker of the House has emerged. He is Honorable Jibrin Ndagi Baba, a member representing Lavun Constituency in the State Assembly.

READ ALSO  Kagara School Abduction: I Did Not Negotiate With Bandits – Gumi

Naija News reports the development in the house is coming about one week after two principal officers of the House were impeached.

The Majority leader and Deputy Minority leader of the Assembly were impeached by members of the house over alleged issues affecting the smooth running of the House.

The leaders of the house that were affected are Honorable Musa Suleiman, representing Magama constituency and Hon. Andrew Danjuma Jagaba, Munya constituency.