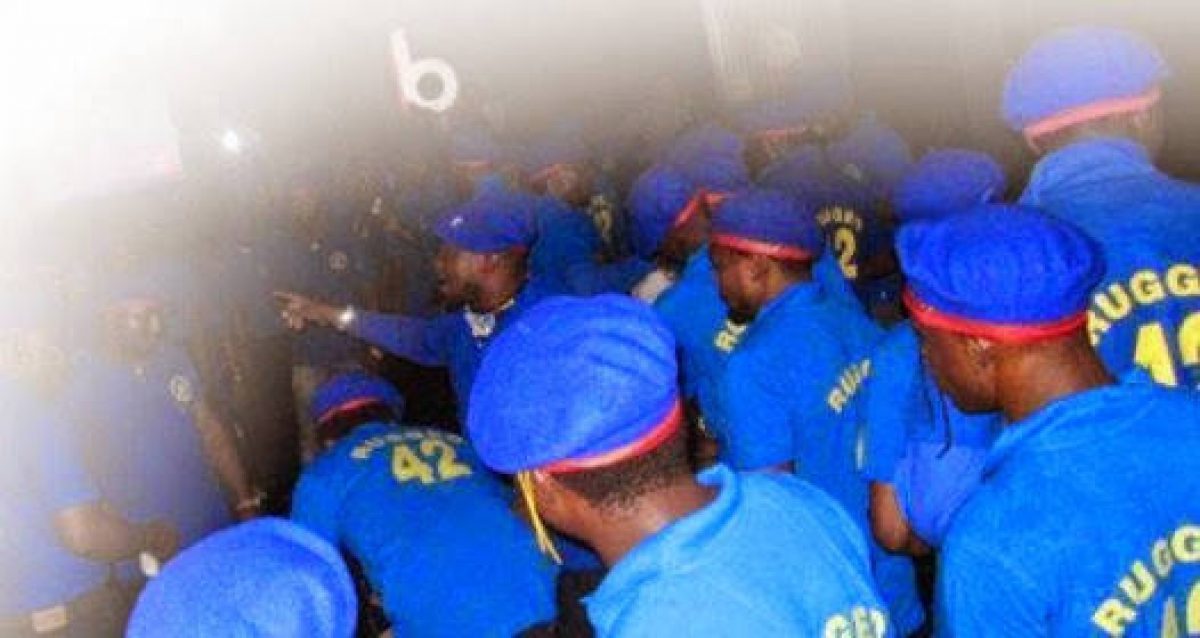 The Italian Police announced that it has arrested no less than fifteen Nigerians over-involvement in money laundering, illegal financial intermediation towards Nigeria and trafficking young women that have been sexually assaulted.

According to the report, the arrested persons are members of the popular cult group, the ‘Eiye’ confraternity’.

Naija News learnt that the suspected individuals were arrested in a recent raid tagged ‘Pesha’, carried out by the Italian police on Tuesday, July 21, 2020. The force revealed that the cult group which has their roots in Nigeria also have unnumbered International links in France, Sweden, Germany, Belgium, and other parts of Europe.

It was reported that they were all arrested following a tip-off by a member of the group who was severely injured by other members for violating their rules.

“The 15 people detained by order of the L’Aquila District Anti-Mafia Directorate are of Nigerian nationality,” the statement revealed.

It added, “All those arrested belong to the “Pesha” cell which had its influence on the entire Adriatic coastal area from Teramo to Ancona. The number of crimes committed by members of the mafia organization is impressive: money laundering and illegal financial intermediation towards Nigeria; trafficking in young women sexually exploited along the Bonifica del Tronto road and subjected to violence and harassment; drug supply; violent crimes against members of other groups or punitive towards other compatriots.”

“The suspects are currently being detained at the police headquarters in Teramo and would be prosecuted,” the Italian police revealed.

Meanwhile, in another report earlier, the candidate of the All Progressives Congress (APC) in Edo State governorship election, Pastor Osagie Ize-Iyamu confessed that he was a member of a cult group while he was an undergraduate student at the University of Benin (UNIBEN).

Ize-Iyanmu admitted to the claims that he was a member of the Pyrates Confraternity and a student union leader.