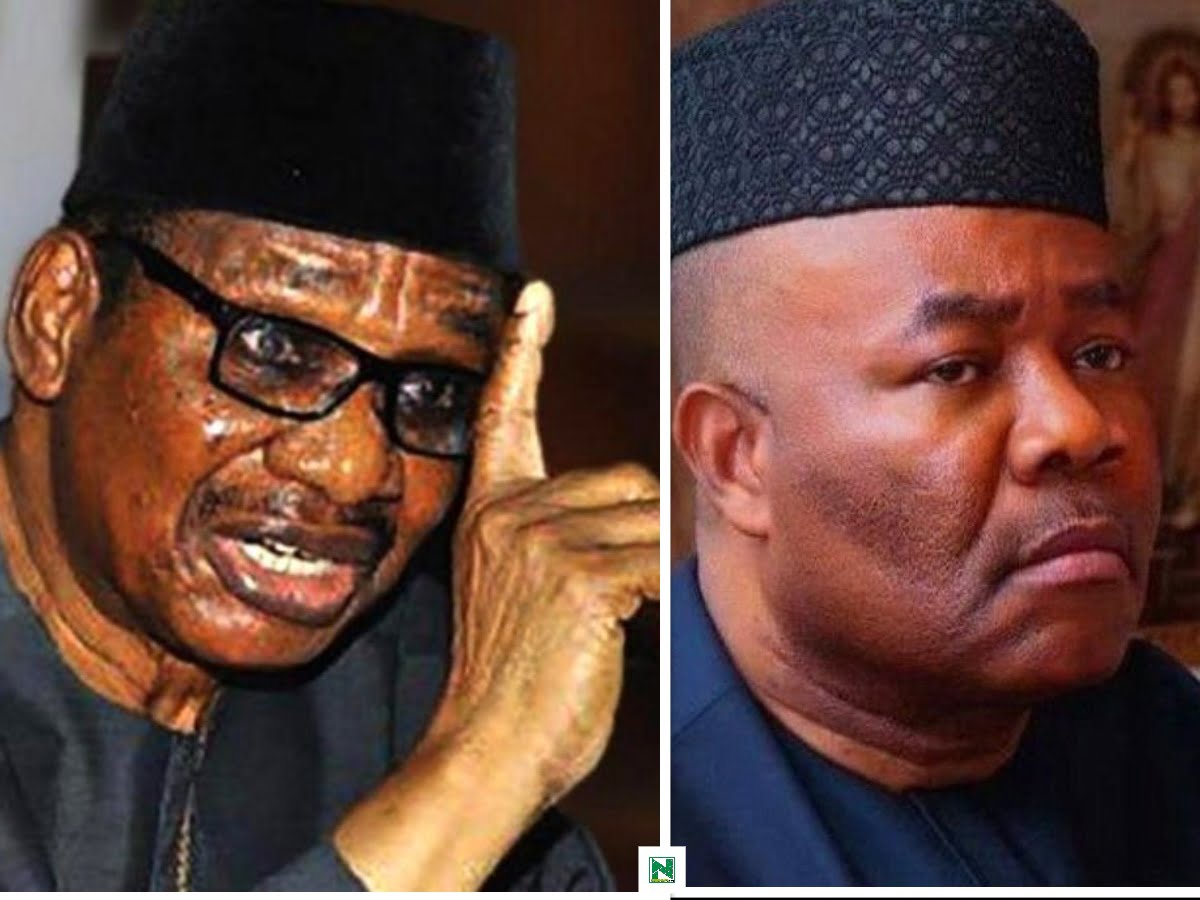 The Chairman of the Presidential Advisory Council Against Corruption (PACAC), Professor Itse Sagay has asked for the immediate removal of the minister of Niger Delta Ministry, Godswill Akpabio.

Speaking with regards to the latest development, at the probe of misappropriation in the Niger Delta Development Commission (NDDC) by the National Assembly on Tuesday, said Buhari should dissolve the Interim Management Committee (IMC) of the NDDC and remove Akpabio as the minister of Niger Delta Affairs.

He said, “If I were the President, if I were in his shoes, and if I was to advise him, I would say dissolve this interim committee, remove the Minister of the Niger Delta (Akpabio) because he is neck deep in it and bring in fresh people, probably people who have been properly nominated and then institute a very strict system of monitoring expenditure”.

The House of Representatives had earlier on Tuesday, given Akpabio 48 hours to publish the names of National Assembly members he claimed got 60 per cent of NDDC contracts.

Naija News recalls that  Akpabio in his defence of the various allegation levelled against him revealed that the Niger Delta Development Commission (NDDC), spent over N4.2 billion in a day.  He also accused the NDDC management of engaging in contract splitting to outwit the minister and evade approval.

Akpabio insisted that he has no hands in the contract payments by the agency as government regulation does not allow ministers to pay for parastatals’ contracts.

“It is not my business to approve payment for parastatal. Where they can come to me is when the payment is above N1 billion. Even at that, I must go to FEC to get approval,” he said.