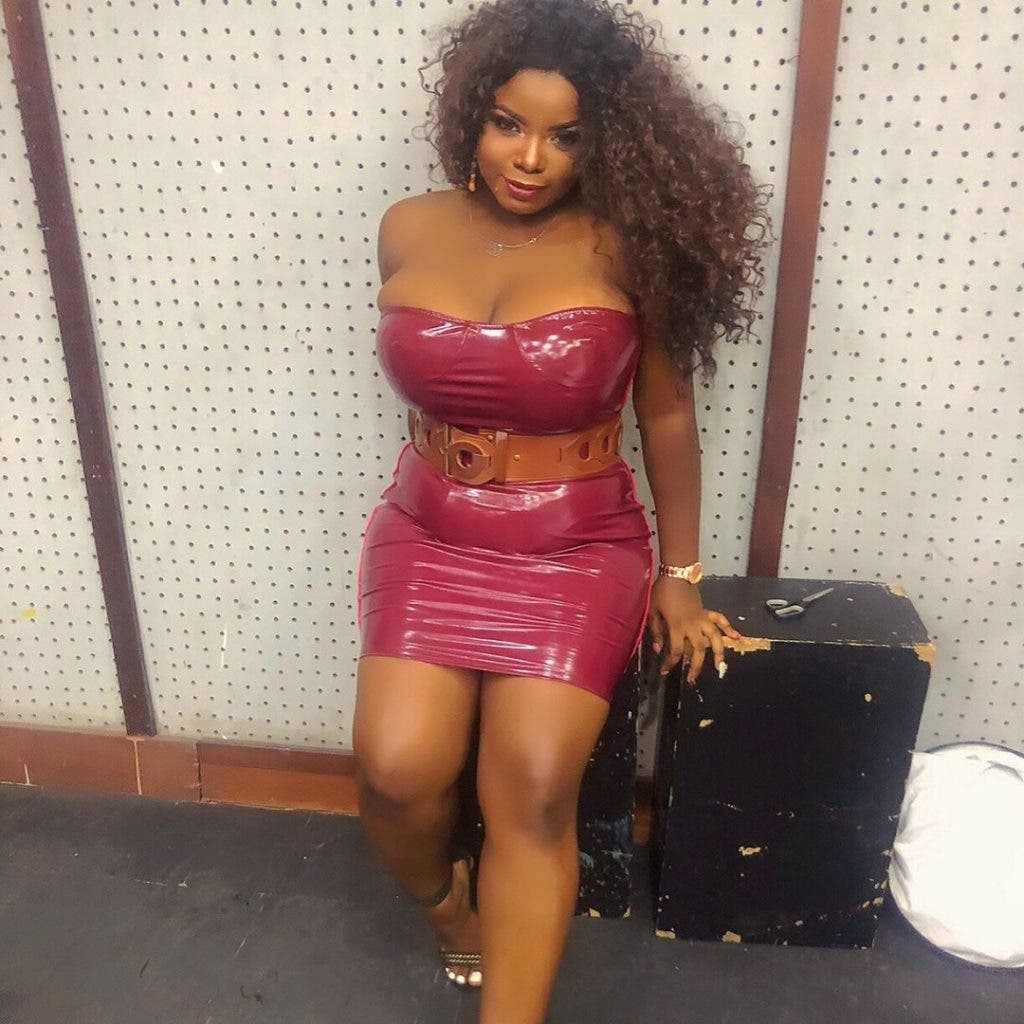 Fast-rising Nigerian female rapper and actress, Ogunjimi Adeyinka, more popularly known as Whykay has revealed that many of her male fans send her naughty requests on social media.

“I get naughty requests from male fans. Some people could just send me pictures of their private parts and say nothing, expecting me to respond. I get a lot of such requests. I am not on social media for all that. I think it’s normal for girls though. And I know how to handle them,” she told Saturday Beats.

Whykay, who features constantly in many comedy skits by Nedu further revealed that she used to be shy but had to find a way to overcome the shyness when she started acting.

“I discovered my talent when I started acting with Nedu. I used to be shy when I started but I got used to acting with him and realized I had to overcome my shyness. So, whenever I am on set, I would keep everything aside and focus on the job.”

She lamented that many people focus on her endowed chest instead of her talents but would like to be known for what she can do and not what people see about her body.

She said, “I feel bad when people focus on my upper body instead of my talent. Sometimes, I do things and want people to appreciate them, but they would rather concentrate on my body. However, I don’t want my body to be the main thing people admire about me.”

Whykay, whose real names are Ogunjimi Elizabeth Adeyinka is from Ondo State, but was born and raised in Festac town, Lagos, Nigeria.

She’s the only girl and last child of her parents having 3 elder brothers.