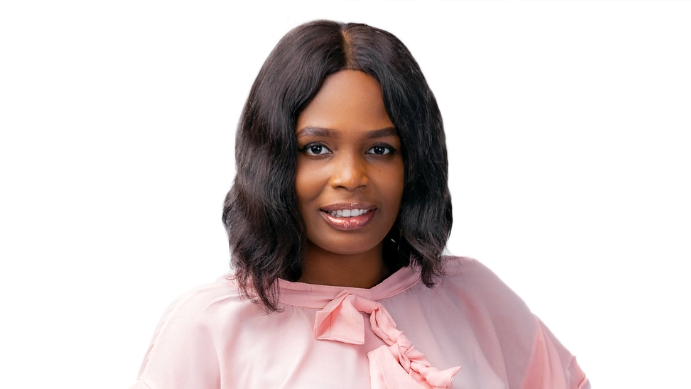 Big Brother Naija, lockdown housemate Kaisha has given a shocking revelation about herself.

Speaking during the diary sessions in ongoing lockdown edition of the reality show, Kaisha said she masturbates a lot.

Kaisha who is from Sokoto state revealed this during the ‘Get to know me’ session with housemates.

Recall that Kaisha stirred reactions from BBNaija fans and some northerners during the launch on Sunday.

She added that she would love to be married in five years but not into any relationship at the moment.

Other, housemates have revealed some shocking things their fans do not know about.

27-year-old, Ka3na, while speaking on what is not known to her followers revealed that she froze nine of her embryos for South Africa.

Another housemate in the house identified as Neo noted that his mother gave birth to him inside a car.

Praise while sharing his experiences, revealed that he has a child with his partner of four years and his fiance has given him permission to be bad when there is a need for him to be bad.

He further stated that he has been in three-way relation before, and he was dating two girls at the same time and they were both aware.