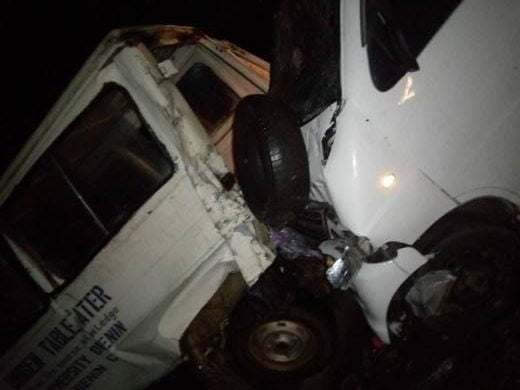 An accident which happened at the University of Benin, UNIBEN in Edo State on Monday, July 20, has left many in the vicinity in commotion after a lecturer of the institution was reportedly crushed to death.

In what could be described as a tragedy, a struggle of wheels between a commercial bus driver and a team of Nigeria Police Force had lead to the death of one Dr Stella Okotie.

Naija News learnt that Okotie was on Monday night standing at the university’s main gate with her husband and other persons before the bus ran into them and unfortunately crushed her to death. 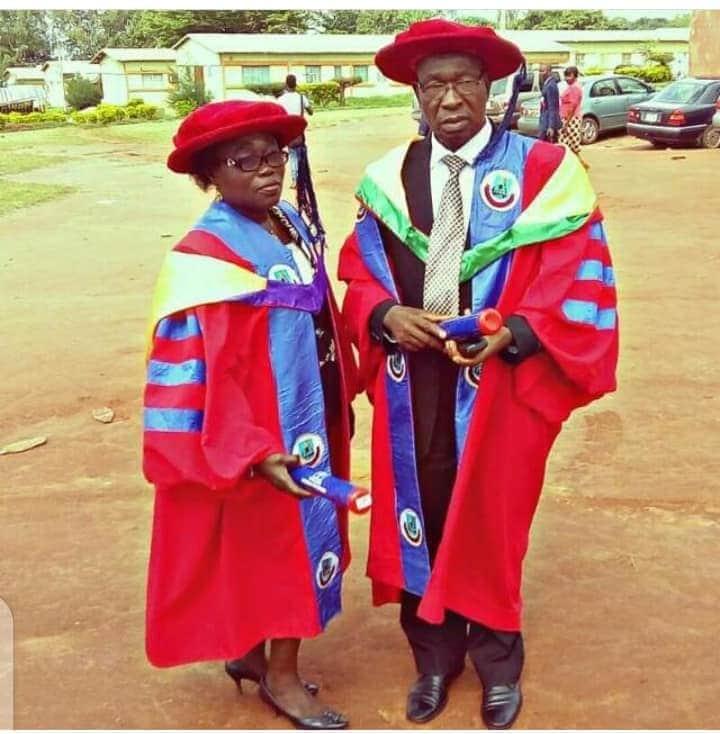 According to SaharaReporters, the accident happened after the policemen attached to Ugbowo Division raced after a commercial bus in a bid to collect some money from the driver. Unlucky for the lecturer, the bus driver ran into her where she was standing.

Naija News understands that Okotie who was before the incident a lecturer at the Faculty of Education was standing beside her husband, Dr Williams Okotie, their child and some other staffs of the University before the horrible incident happened.

However, no comment has yet been received by the state police command as at the time this report was given. Also, the victim’s husband has refused to pick his calls for an interview by newsmen, Naija News learnt.

In another news earlier, a 32-year-old man identified as Aboh Ogbeche, killed himself in front of his mum, Naija News reports.