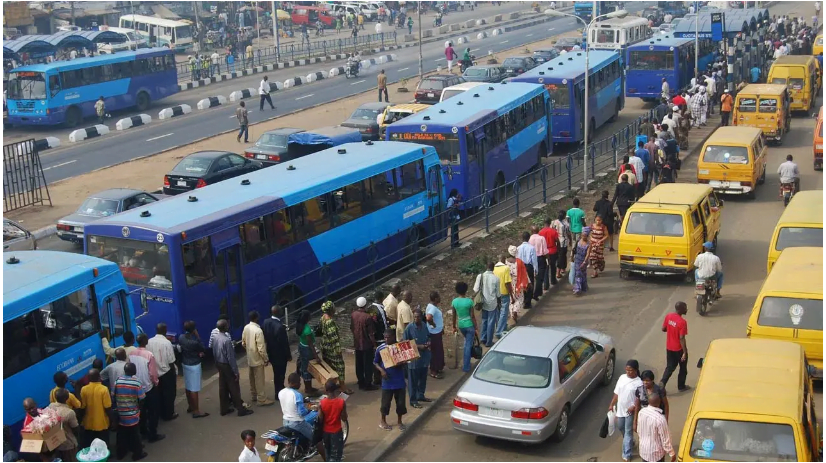 Governor Babajide Sanwo-Olu of Lagos State has approved an average of 46 per cent increase on bus services on the routes operated by the Lagos Bus Services Limited (LBSL).

Naija News reports that the new increase in bus services would take effect from August 1, 2020.

This was disclosed in a statement by the Assistant Director, Corporate Communication, at the Lagos Metropolitan Transportation Authority (LAMATA), Mr Kolawole Ojelabi.

According to Ojelabi, the Lagos government approved the bus fare review following a plea by the bus operating company on the need to sustain its operation because of the negative effect of the COVID-19.

Sanwo-Olu also approved LBSL’s request to increase the number of passengers per bus from 20 to 42 in observance of updated COVID-19 protocol, as directed by the Nigerian Centre for Disease Control (NCDC).