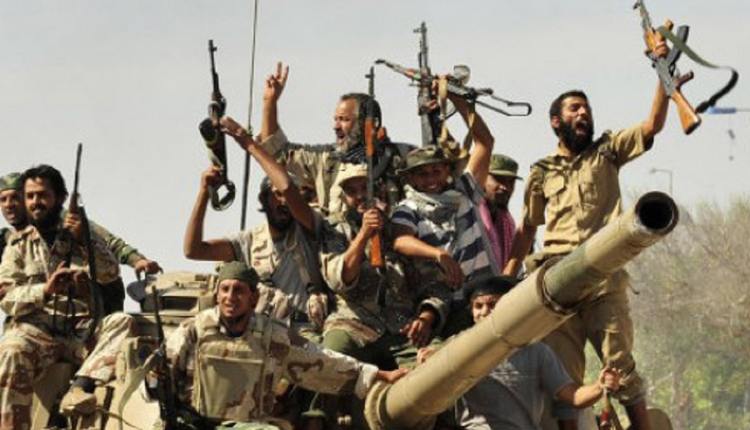 In Sudan, 160 people trying to cross the border into Libya were arrested by the paramilitary group, Rapid Support Forces (RSF).

“Joint security forces, stationed at the Sudanese-Libyan border, arrested 160 people, including two foreigners, who were going to fight as mercenaries in Libya, ” Sudanese paramilitaries from the Rapid Support Forces (RSF) said in a statement.

This group, led by General Mohamed Hamdan Dagalo, did not decline the nationality of the two alleged foreign mercenaries or the group they were preparing to join, once on Libyan soil. ” Sending Sudanese to fight as mercenaries in Libya is completely unacceptable, ” said Jaddo Hamdane, RSF commander in North Darfur.

” We have monitored and secured the border with Libya to fight against illegal immigration, human trafficking and all cross-border criminal activities,” he added.

The Libyan conflict took on a new dimension, after the intervention of Turkey alongside the government of national unity and Russia, in favour of the Libyan National Army, led by Marshal Khalifa Haftar, present in the east from the country.