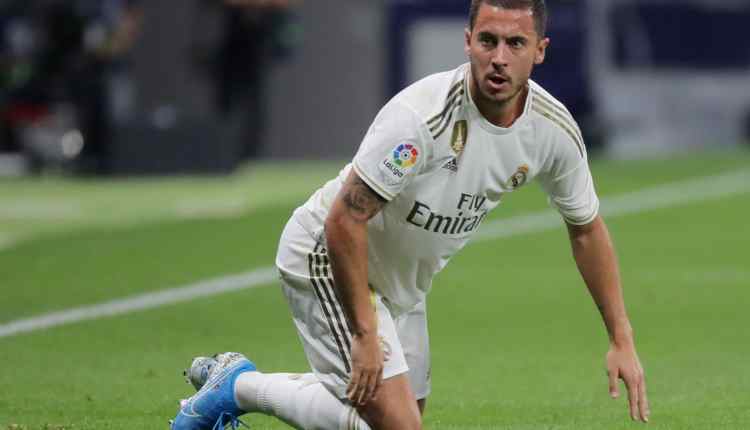 Even though Real Madrid won La Liga and became Spanish league champions for the 34th time, Real Madrid winger Eden Hazard has not had his most stellar season. Hazard talked about his experiences with FranceInfo.

“This season, we won the title. We did it as a collective group. But at the individual level, I have surely had the worst season of my career, ” said the Belgian striker of Real Madrid. “It was a strange season, with everything that happened. Our course is already very good, but I think we can be even better if we advance to the knockout stages of the Champions League,” added Hazard.

After his season, Hazard addressed an issue relating to his coach Zidane. “We all know Zidane as a player, and he was the best. As a manager, we don’t even have to describe it any more.

He has shown, in a few years, that he is one of the best managers. He is a simple person who knows what to say at the right time. He trusts his players and his players trust him. “