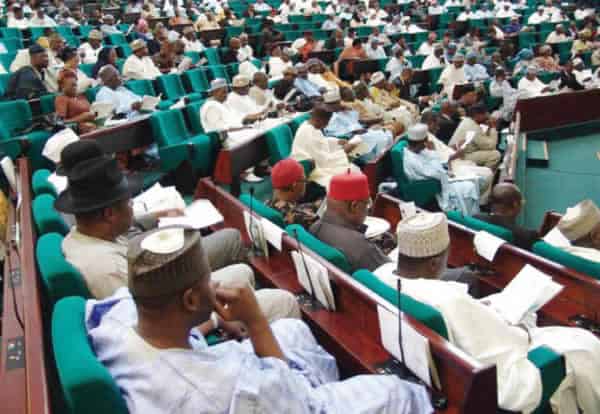 The minister reportedly showed up at the hearing room at about 11:20 am on Monday, July 20.

Naija News understands that Senator Akpabio was asked to appear before the house by the committee on NNDC over allegations levelled against him by the former acting director of the commission, Joy Nunieh.

The development is coming after Olubunmi Tunji-Ojo, Chairman of the House Committee on NDDC was reported to have stepped down from the investigation.

Presiding over the hearing is Thomas Ereyi-Tobi, the Deputy Chairman of the committee, Naija News learnt.

The bodies noted that new leadership is needed in the commission to operate an open-door policy and to as well promote transparency and public accountability.