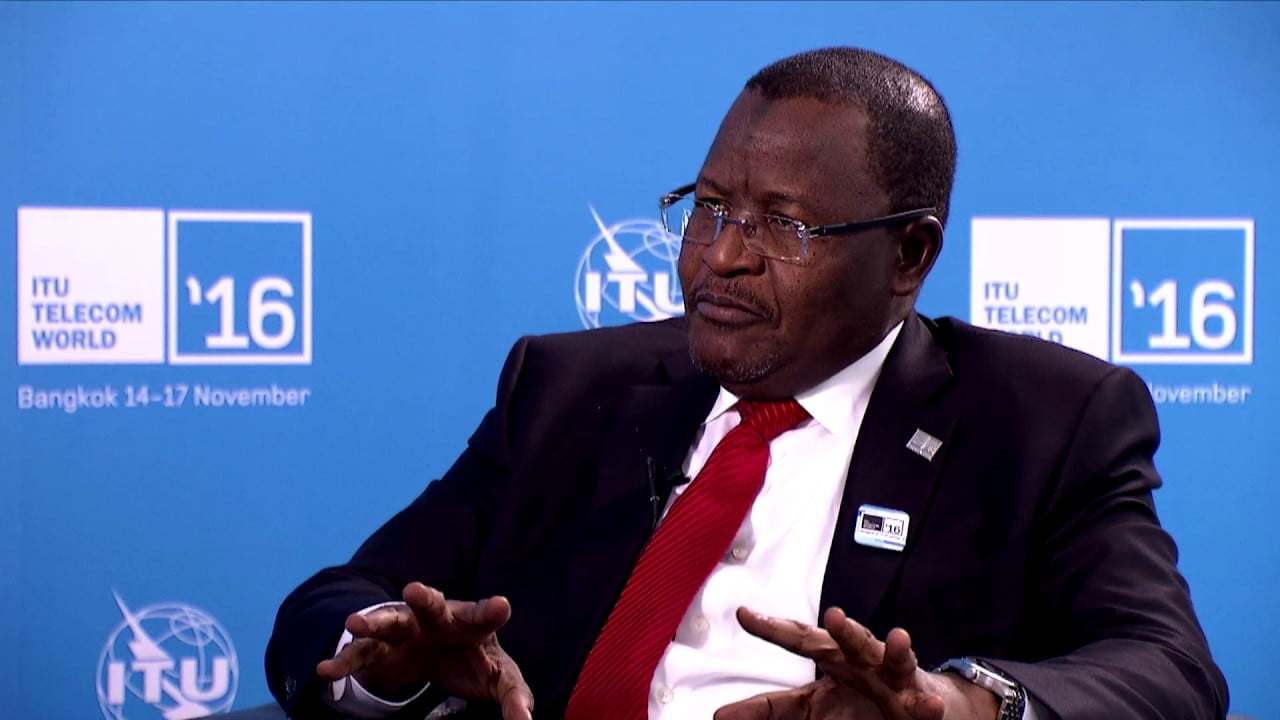 According to reports, Umar Danbatta is about to be confirmed for the second time the Executive Vice Chairman, EVC, and Chief Executive Officer, CEO, of the Nigerian Communications Commission, NCC under president Muhammadu Buhari led government.

The development follows confirmation of Danbatta’s magnificent achievements within five years of his first term in office by the Nigerian Senate.

Naija News understands that the NCC CEO had appeared before the Senate Screening Committee recently in Abuja.

According to the NCC’s Director of Public Affairs, Dr. Ikechukwu Adinde, Danbatta had during his screening, proved his outstanding achievements since appointment in August 2015 by the incumbent adminstration.

Speaking during the screening, Sen. Ibrahim Oloriegbe who represented the Chairman of the Senate Screening Committee, Mrs. Oluremi Tinubu, applauded the candidate for showing impressive performance in his last five years in office.

He said, “Danbatta, who gave convincing accounts of his stewardship in the last five years, said the diligent implementation of NCC’s auspicious strategic 8-Point Agenda, which he put in place when he assumed office in 2015, provided the basis for most of the Commission’s achievements in the last five years, especially in the areas of service availability, accessibility and affordability.”

“The EVC reeled outstanding achievements under him in the past five years and provided relevant industry and macro-economic statistics to illuminate his efforts and strides in the areas of the sector’s contribution to Gross Domestic Product (GDP), Quality of Service (QoS) delivery, broadband infrastructure deployment, broadband penetration, effective spectrum utilization, consumer empowerment, technology innovation as well as the Commission’s efforts with respect to curbing fraudulent Subscriber Identification Module (SIM) registration and 112 Emergency Number towards ridding the country of insecurity, among others.”

The statement disclosed that the committee would report the outcome of the screening exercise to the Senate Committee of the Whole House for confirmation of Danbatta’s reappointment during the next legislative sitting.”

On his part, Danbatta again boasted of his commitment to ensure rapid growth of the telecoms industry as the key driver of the country’s digital economy vision in the next five years.

Meanwhile, Northern Youths has declared its support on the Attorney General and Minister of Justice, Abubakar Malami over the ongoing investigation on the suspended acting Chairman of the Economic and Financial Crime Commission, EFCC, Ibrahim Magu.