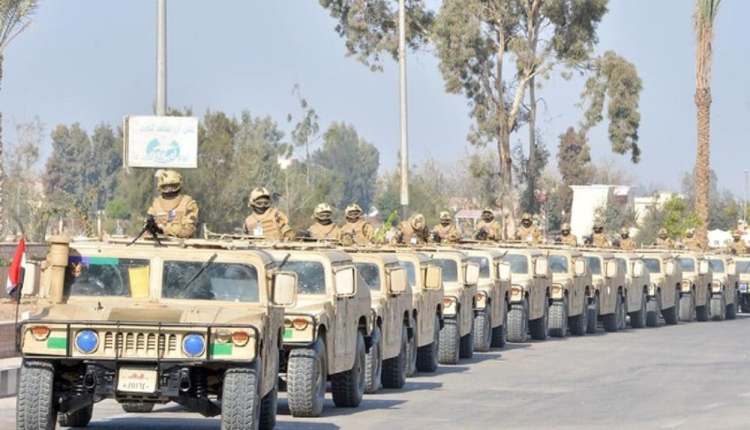 Egypt’s parliament unanimously approved on Monday and gave the green light for a possible expedition of the country’s army to carry out combat missions out of Egypt, given the situation in Libya, BulgarianMilitary.com reported citing the country’s national television.
“Parliament unanimously approved the dispatch of members of the Egyptian armed forces to carry out combat missions outside the country to protect national security in the Western strategic direction against armed criminal groups and foreign terrorists”, reported state television.

“In a landmark meeting, parliament discussed the results of an Egyptian Security Council meeting held Sunday under the leadership of President (Abdel Fattah) el-Sisi, and threats against the state from the west, ” the channel said. According to Bulgarian Military, the issue was debated in a closed-door parliamentary meeting without the presence of the press. Egyptian Deputy Defense Minister Mamduh Shahin was in the room.

According to the Egyptian constitution, the president of the country can declare war or send Egyptian troops to carry out a combat mission outside the country after obtaining the consent of the parliament. Egyptian President Abdel Fattah el-Sisi met Thursday in Cairo with sheikhs and elders of Libyan tribes. During the conference, representatives of the tribes of Libya confirmed the call for Egypt to support the Libyan army and tribes to liberate the country.