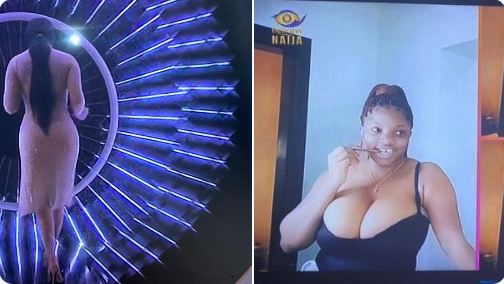 Naija News had reported earlier that Dorothy was announced as one of the 20 housemates of the Big Brother Naija season 5 by show host, Ebuka when the reality television show kicked off on Sunday, July 19. 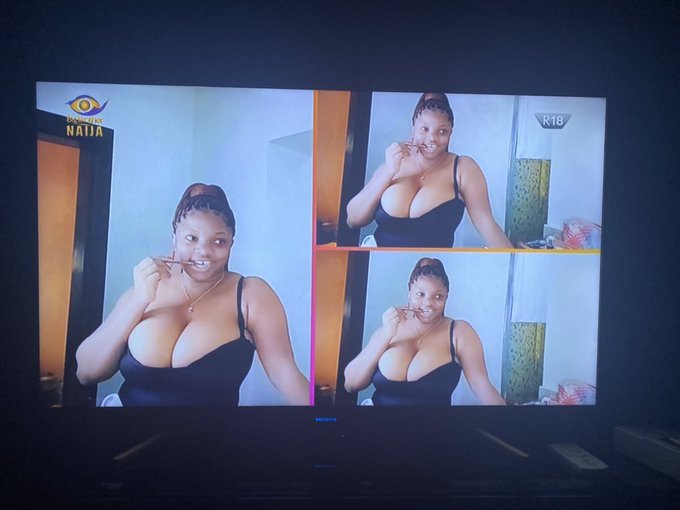 Dorathy Bachor is a 24-year-old entrepreneur from Lagos, Nigeria’s commercial city. She believes she is the only one who should make you smile. Her sassiness will definitely prove to be an asset in Biggie’s house. 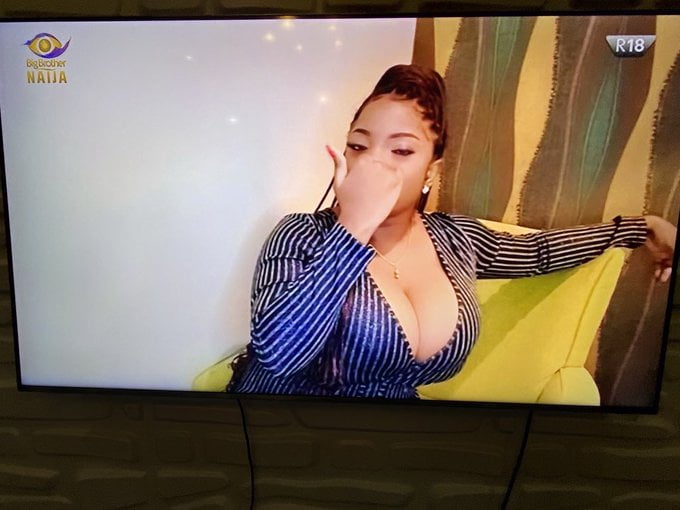 After she was announced as one of the housemates, Nigerians took to the micro-blogging site, Twitter, to react to looks, with many placing more emphasis on her boobs. 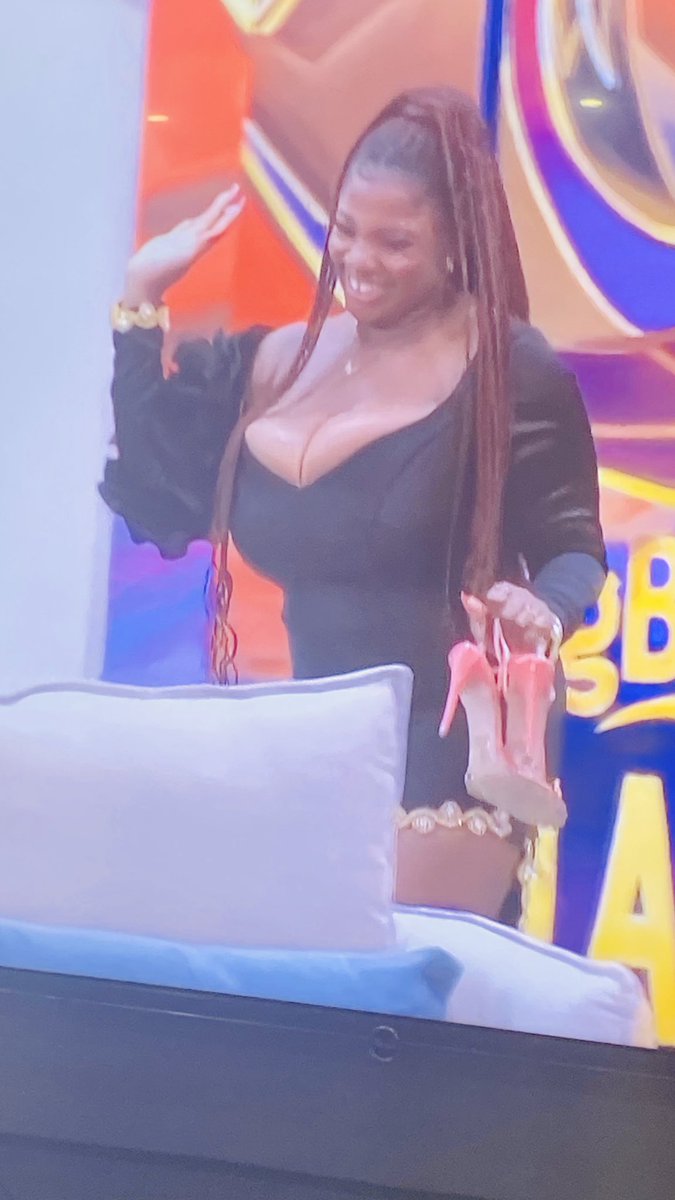 Below is a video Busty BBNaija Housemate Dorothy answering questions from Ebuka.

Meanwhile, Naija News captured some of the reactions regarding Dorothy’s looks below…

Which team are you

#BBNaija Dano milk are one of sponsors, no wonder they sent Dorothy to represent them pic.twitter.com/4j0OSta6lg

When Dorothy wins, i won’t be surprised at all. It’s just the beginning and she has already proven to have a bright future ahead of her

I wanted to change the #BBNaija channnel, now I have seen Dorothy I can’t find the remote again pic.twitter.com/bZfkunUt8c

Dorothy is my fave already, She has a kind heart ? #BBNaijaLaunch #BBNaija pic.twitter.com/LkFNCfjeEH

Like for Dorothy
Retweet for Laycon
I want to check something #BBNaija pic.twitter.com/slM24ckprR

Dorothy has big boobs no cap, but have you seen Nengi with her Nice hips? #BBNaija pic.twitter.com/zQtQbBtW3C

Someone said Dorothy’s boobs be like stolen funds?? #BBNaija

Dorothy Vs Nengi
Boobs Vs Ass
Retweets for Dorothy vs Like for Nengi#BBNaija pic.twitter.com/nQxq7XbLsn