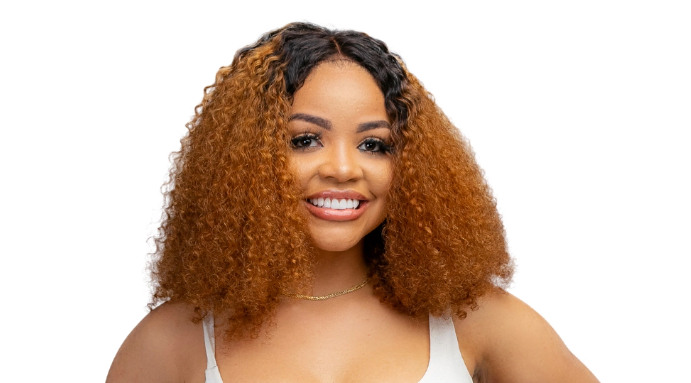 Wathoni was also selected as the Deputy Head of House.

Naija News reports that both Nengi and Wathoni now has access to the Head of House room.

The duo would both head the Big Brother Naija (BBNaija) house for one week.

Nengi, 22, emerged HoH after a game of dice rolling and boxes with instructions to determine the first Head of House in the BBNaija Lockdown edition.

All the 20 housemates took turns in throwing the dice and participated in the game at the kick-off.

At the end of the participation, Neo and Nengi became the two major contenders for the HoH title.

The two candidates rolled the dice again but ended in another tie. Yet again, the two contenders ended in a tie.