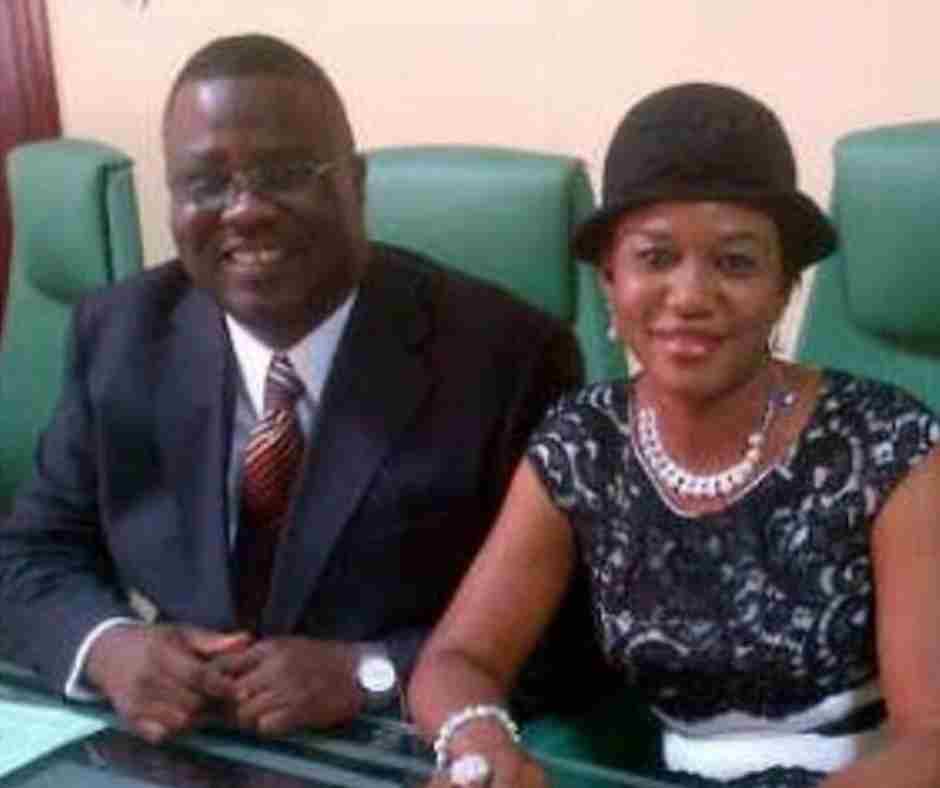 The widow of Zakawanu Garuba, a former speaker of Edo State House of Assembly, has regained her freedom from kidnappers.

Naija News reports that the widow alongside her driver was abducted on their way to the late Garuba’s burial on Saturday. The incident took place along the Abuja-Lokoja expressway.

The deceased’s mother, his wife and three children were conveying his remains to Edo when the incident happened.

The kidnappers had ordered Garuba’s wife and her driver to follow them while his mother and children were allowed to continue their journey to Edo.

Governor Godwin Obaseki of Edo State had demanded the release of the captives in a statement signed by Crusoe Osagie, his special adviser on media and communication strategy.

“Governor Godwin Obaseki is deeply saddened by this incident, which he described as distressing more so, with the passing of Rt. Hon. Zakawanu Garuba, earlier today,” the statement read.

“He has ordered the Police Command to ensure that the kidnap victims are rescued. The Commissioner of Police has contacted his Kogi State counterpart and leading the rescue operation.”

However, few hours later, the widow was released but it is unclear on what terms she was set free by her abductors.

Recall that Naija News earlier reported the passing away of Zakawanu Garuba after a brief illness.

Garuba who holds the traditional titles of Oshiote of Auchi Kingdom and Okumagbe of Uzaire died at an Abuja hospital.