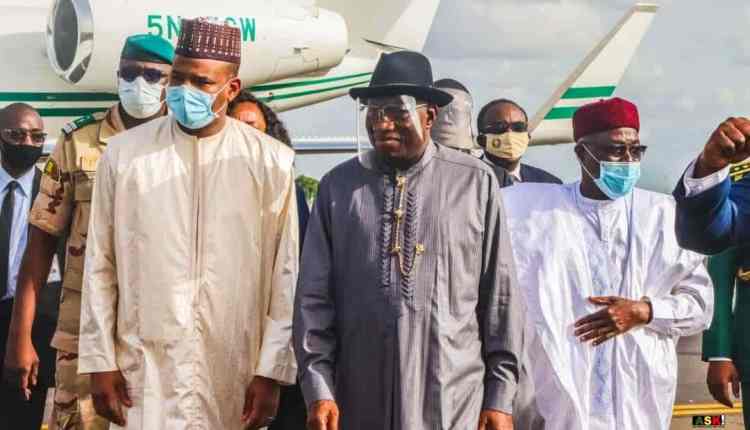 The protest movement in Mali, the M5-RFP has rejected the proposals put on the table by the ECOWAS mission, for a way out of the crisis.

In Mali, the movement held a press conference on Friday to take stock of the negotiations between power and opposition, under the mediation of ECOWAS. For the movement, led by the religious leader, Mahmoud Dicko, the proposals of the West African organization do not correspond to the aspirations of the Malian people.

“The M5-RFP delegation stands out from the solution proposals of the ECOWAS mission, which absolutely do not correspond to the aspirations and expectations expressed by the M5-RFP and supported by the overwhelming majority of the Malian people “, underlined the communicated.

Indeed, the ECOWAS proposals range from maintaining Ibrahim Boubacar Keïta as President of the Republic to the recomposition of the Constitutional Court, passing through the formation of a national unity government, open to all political chapels.

Concurrent sources, the mission led by  Goodluck Jonathan, former president of Nigeria, will try this Saturday to convince the M5-RFP of the need to make concessions to its claims by involving certain influential figures in the country.

Imam Dicko, who has not made the resignation of President IBK a priority, says he remains open to dialogue so that a suitable solution can be found to get the country out of the political crisis.