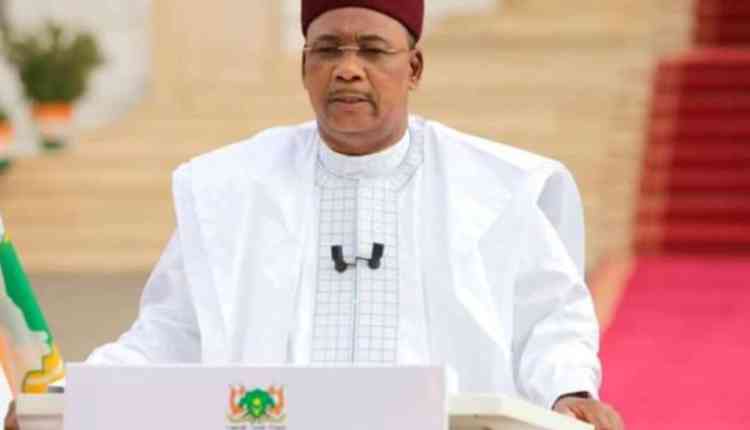 Niger’s air borders will be reopened from August 1. Closed for several months, the airspace of this West African country will be operational again.
The Nigerien government has reopened the air borders, which have been closed since the end of March. This measure is part of the gradual return to normal life. ” The evolution of the COVID-19 pandemic is favourable and is characterized by a coefficient of transmissibility (Ro) of 0.226 “, the government said in a statement quoted by national television on Friday evening.

According to the press release, this measure will be accompanied by certain provisions on arrival in Niger, including temperature control, the presentation of a negative COVID-19 PCR report, dated less than 72 hours, the rapid test, a nasopharyngeal sample for PCR to be performed as soon as you get off the plane and a self-containment proposal.

” People who arrive in Niger without a screening test must, at their own expense, undergo the test, ” said the statement, adding that ” all positive COVID-19 cases detected on arrival will be taken to the site automatically. in charge “. The same protocol, that is to say, the negative test, upon boarding, is mandatory for any departure from Niger.