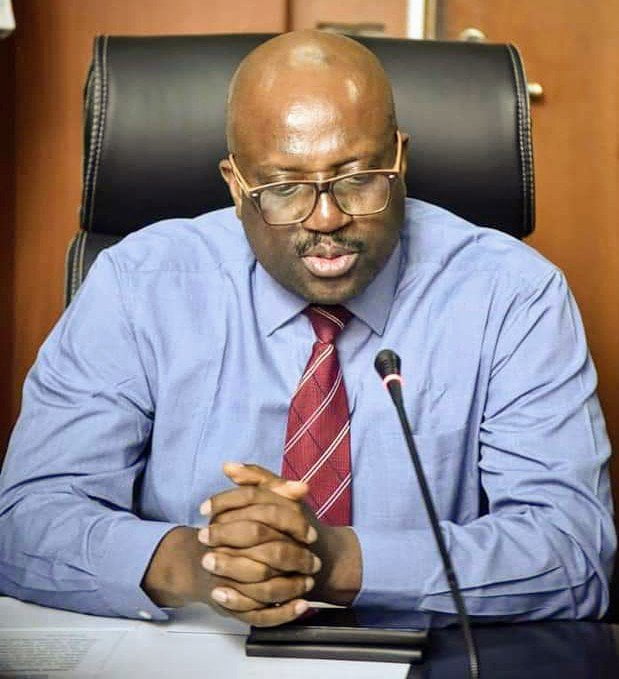 Naija News recalls that Professor Pondie on Thursday walked out on the House of Representatives Committee on NDDC.

Pondei who walked out with his team on stated that they were not prepared to make any presentation before the House of Reps Committee.

The acting NDDC boss had kicked against the Chairman of the Committee, Olubunmi Tunji-Ojo, presiding over the investigative hearing.

According to Pondei, Tunji-Ojo had been fingered in the alleged fraud at the NDDC cannot preside over a matter in which he is an accused.

Members of the committee who were visibly furious with the NDDC MD ordered a warrant of arrest is issued against him.

Speaking at a press conference, Pondei insisted that he would not appear before the current House Committee on NDDC, saying the Commission has accused the Reps panel of corruption.

“We did not disrespect the National Assembly, we asked for permission to leave.

“We have absolute respect for the National Assembly, that is why we appeared before the Senate Adhoc committee investigating the same issues. We made our presentations over two days. And we are waiting for the outcome of the investigation.”

On the allegation of reckless spendings to the tune of N81.5bn, Professor Pondei said, “the CBN and AGF gave an account of what the two IMC spent, which was N81 billion. Out of the N81.5bn, N51.9bn was recorded to have been spent by this particular IMC that I head and in the same report from both agencies, the Commission has spent N38.6 billion on projects, including roads and over N35 billion was published in the newspapers and none of the contractors have come out to say that they have not seen their money”.