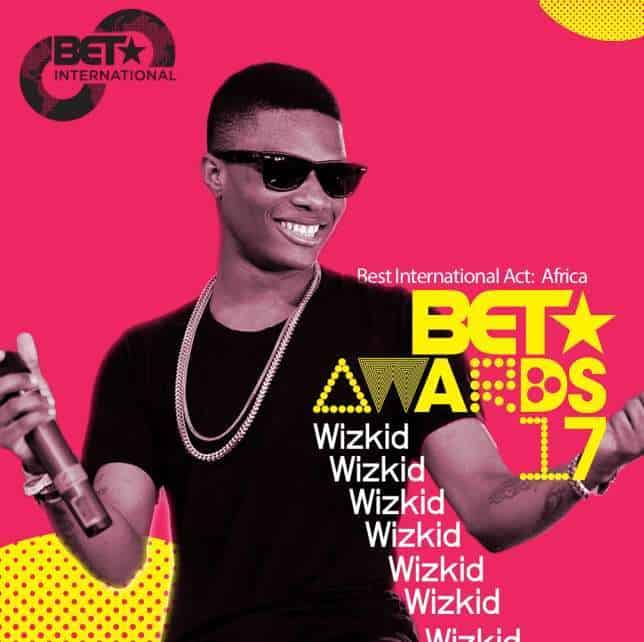 “Smile” features grammy-winning American singer-songwriter Gabriella Wilson better known by the stage name H.E.R. The track is a single off Wizkid’s forthcoming album Made In Lagos.

Wizkid sings that he loves his woman’s smile and he would do anything including running “inside a building up in flames” just to be with his love.

Meanwhile, In another development,  A Nigerian Twitter user, identified as Colorboy, has creatively made a portrait for the Pop Star

Colorboy made it known on his page that he only used pieces of Ankara clothes and gum in his work.

He also pleaded to twitter users to help him make his talent go far and wide till Wizkid sees his artistic work.

Here is the tweet of the youg lad below

This is real Talent!??
Haven’t seen this anywhere in the world.? https://t.co/ok5MUfBEZ3