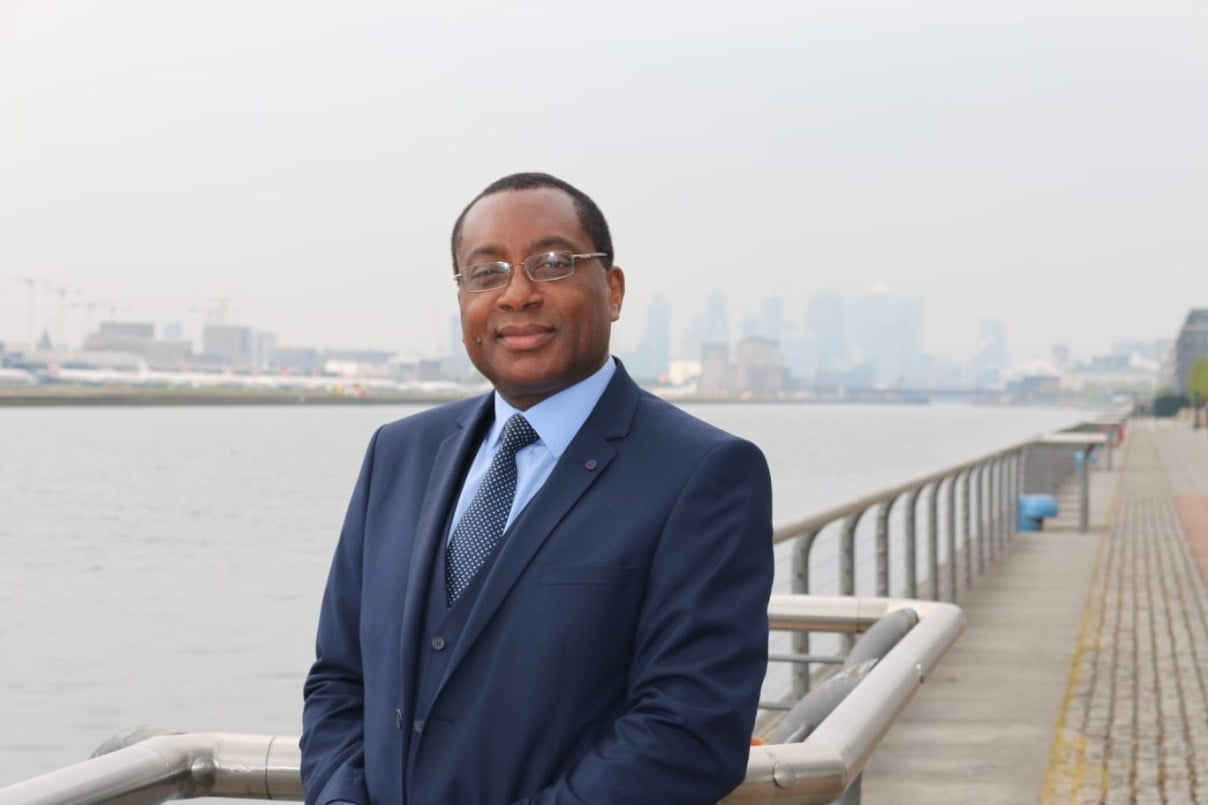 Charles Egbu, a Nigerian Professor has been appointed as the Vice-Chancellor of Leeds Trinity University in the UK.

Information reaching us states fgzr his new role would Commence on November 1, 2020, when the tenure of the incumbent VC, Margaret A House, who had held the office for seven years, would end.

Reacted, Egbu expressed his excitement over his new appointment saying “I am honoured to be joining Leeds Trinity; a University whose values and ethos around widening participation, offering a personalised approach and encouraging all students to achieve their best, align with my own.

According to him, the University has an impressive track record in learning, teaching and employability,.

He said he is looking forward to building the strong foundations established under the leadership of Professor House.

“I have already been impressed by the sense of community at Leeds Trinity and I am looking forward to engaging with students, colleagues and alumni as we shape the future strategy of the institution. I am also looking forward to returning to Leeds; the city in which I spent much of my early academic life.”

Professor Egbu has been in service for 25 years and  was formerly the Pro Vice-Chancellor for Education and Experience at the University of East London.