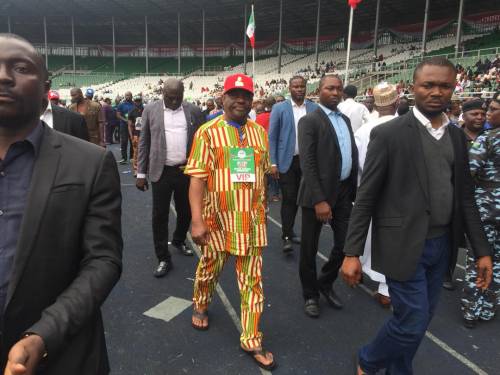 Wike arrived at her residence in the state on Thursday morning and ordered armed policemen at Nunieh’s house out of the way.

The governor moved the former NDDC MD to the Rivers State government house.

A source close to Nunieh had told Vanguard earlier that, “take my word for it, the Governor is moving there to see what is amiss.”

Naija News had reported that the Nigeria police on Thursday invaded the residence of former acting managing director of the Niger Delta Development Commission (NDDC).

Mrs Nunieh was due to appear before a Senate panel in Abuja investigating the activities of the agency.