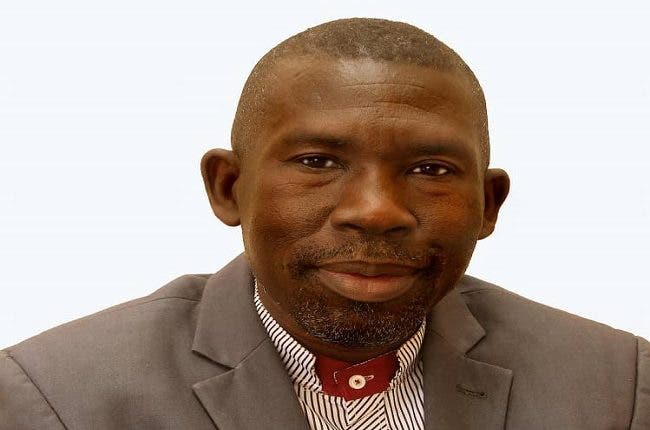 The Taraba State Commissioner of Health, Dr Innocent Vakkai has confirmed that Peter Gambo, the chairman of the Nigeria Labour Congress (NLC) in dead, though not of Coronavirus pandemic as suspected.

According to the commissioner’s report, Gambo who was serving his second term in office as the NLC chairman died this morning.

He noted that the labour leader who had been down for a couple of days died of diabetes at the Taraba State Specialist Hospital Jalingo today July 15.

Vakkai revealed further that the deceased COVID-19 sample was earlier taken while he was on admission at the state’s Specialist hospital Jalingo, but that the result returned negative.

Naija News learnt that Gambo was before his death the General Overseer of the Jesus Glorious Army International Church, Taraba State

“May his soul rest in peace, Amen” Vakkai prayed.

Meanwhile, the founder of Microsoft, William Henry Gates III, better known as Bill Gates has again been accused of working for the devil, making preparation for the coming of the antichrist.

According to the Senior Pastor of the Household of God Church International Ministries, Reverend Chris Okotie, the American business magnate is advocating a global conspiracy to sabotage the world economy and successfully execute what he described as ‘satanic agenda’ against the Church.