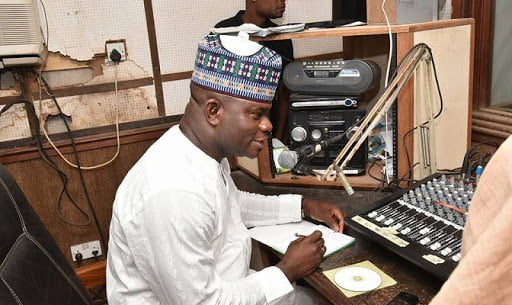 The Kogi government has said it will sell some non-performing assets of the state in order to raise capital for infrastructural development.

The was made known in a statement today by Kingsley Fanwo, the commissioner for information and communication.

He said the government would also “divesting from business ventures.”

According to him, the government will cede some businesses, like hotels and transportation to the private sector, so that businesses can have an enabling  environment to flourish.

Fanwo said the government is “evolving a policy to systematically ease herself out of business ventures that are not critical needs of the people and which could be better managed by the private sector.”

“The present administration is working on a plan to concentrate on infrastructural development and create a conducive environment for businesses to thrive,” he said.

He said the government have over years mismanaged certain businesses such as Hotel Management and Transportation.

“The Economic Team of Government has been charged to come up with plan that will gradually cede the major economic play to the private sector while Government concentrates on regulating the economy and also create a conducive environment for economic prosperity.

Fanwo therefore added that there is the need to reorder the government priorities and look into how ongoing projects are initiated, as well as initiate new impact ones.

“We are looking at the assets of the State. There are some assets that Government kept spending huge sums to maintain and they are not bringing any income to the State,” he said.

“Economically, the world is going through a new normal and smart states like ours will have to cut costs and recharge our revenue generating batteries to ensure our people are served and served well.”