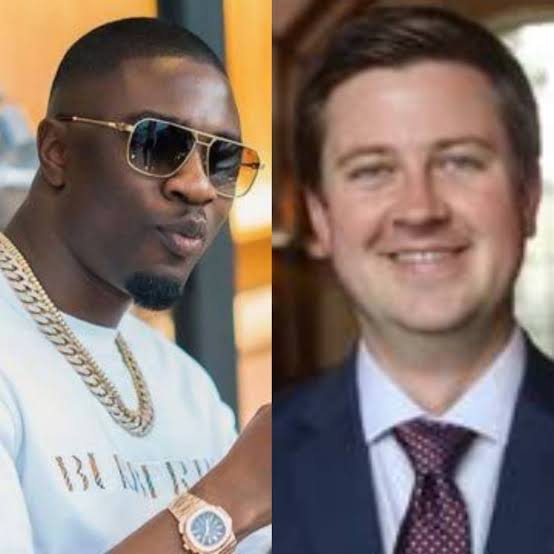 Alleged cybercrime criminal, Olalekan Ponle, popularly known as Woodberry, has hired the services of a top-rated Chicago lawyer, Michael Nash, to defend him in court.

Naija News reports that Woodberry was arrested alongside Ramon Abbas, popularly known as Ray Hushpuppi in the United Arab Emirate on June 10 for multiple fraud charges after a raid by operatives of the Dubai crime unit.

The Dubai Police authorities had released a video of how Hushpuppi and Olalekan Jacob Ponle were arrested for fraud. The Dubai based Nigerian big boys were arrested for an alleged $35 million by Interpol and the Federal Bureau of Investigation (FBI).

The duo were then extradited to the United States on July 2.

Mr Ponle, 29, who is currently facing charges bordering on wire fraud Conspiracy at a US District Court sitting in Illinois, made his first appearance in court on July 3, after which the preliminary hearing was set for July 16 before Judge Jeffrey T Gilbert.

However, as provided by a section of the U.S. laws on the release or detention of a defendant pending trial, Mr Ponle will be remanded in the custody of the U.S. Marshal until further order of the Court.

According to court documents, Micheal Nash, whose area of specialisation is Criminal Defense, signed the Attorney Appearance Form for Mr Ponle on July 8.

The Chicago based lawyer will on Thursday try to secure bail for Woodberry.

Mr Ponle is facing 20 to 30 years if found guilty for cyber fraud.

According to court documents, Hushpuppi retained the Senior Partner at Chicago law firm Pissetzky & Berliner, Pissetzky, to defend him in the fraud charges levelled against him.

Pissetzky was called to the bar in 2002 and has practised law in Chicago since then.