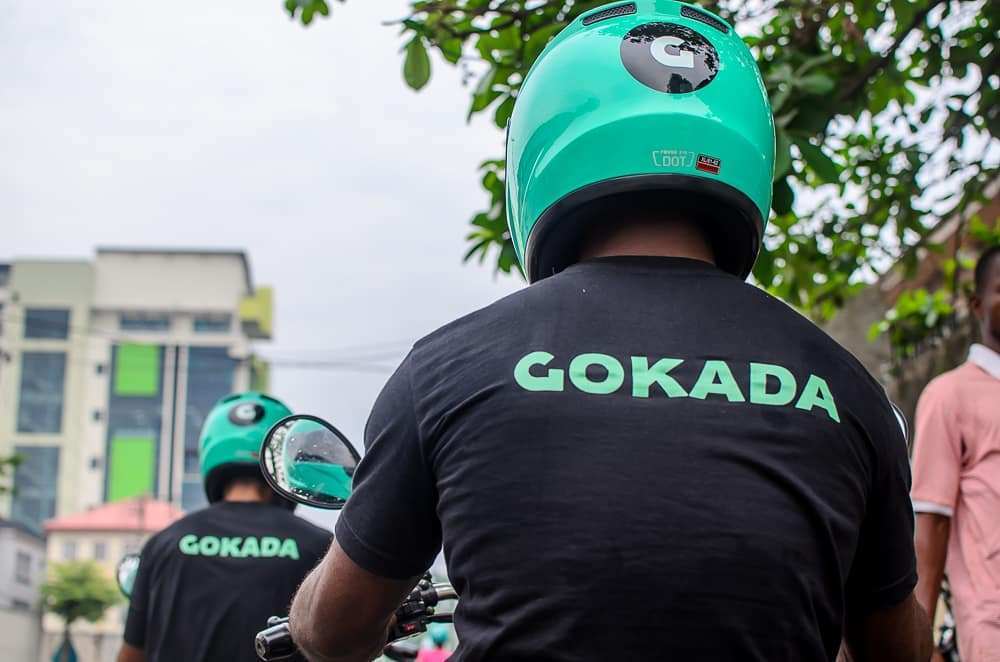 Hours after news emerged that founder and Chief Executive Officer of Gokada, Fahim Saleh has been murdered, a fresh finding revealed he was been followed by a masked man before his body was later found.

A Closed-Circuit Television, CCTV footage has revealed that the 33-year-old entrepreneur who was reportedly found by NYPD officers in a building on E Houston at Suffolk Street on the Lower Eastside of New York on Tuesday, July 14 was been followed by a man dressed in a black suit, wearing a mask.

Naija News learnt that the footage which shows Saleh in his residence at 265, East Houston Street, Manhattan, entering an elevator with the masked man behind him was obtained by Manhattan Police.

According to reports by the New York Times, a police official disclosed that Saleh exited the elevator and goes into the apartment while the masked man followed. Upon entering the apartment, the two reportedly start to struggle with each other.

Naija News reports that NYPD officer who visited that apartment after a call from the deceased’s sister said they found the limbless, headless torso of the 33-year-old with an electric saw lying next to the remains.

His sister made the gruesome discovery at about 3:30 pm on Tuesday when she went to check on him after not hearing from him for a day, Naija News understands.

However, Medical examiners have not officially announced the cause of Saleh’s death but the Police officers were reportedly investigating the incident as a homicide.

In other news, a now viral video on the microblogging site, Twitter, has caused a barrage of reactions among netizens after a family in a community in Anambra State were captured forcing a dead man out of his casket.

Woman Gets Pregnant For Stepson After Separating With His Father