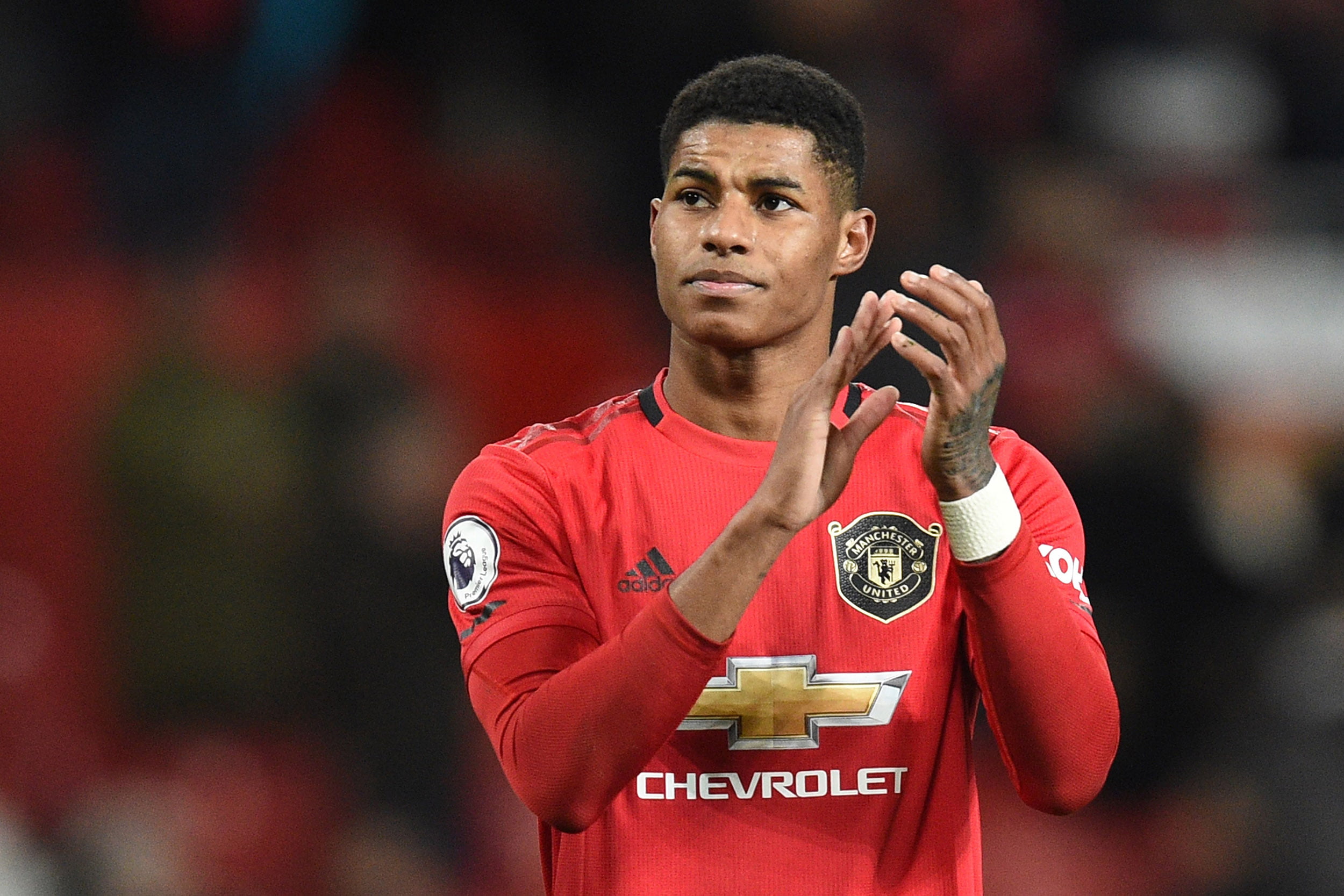 Manchester United striker, Marcus Rashford has received an honorary degree from The University of Manchester following his campaign against child poverty amid the pandemic.

Naija News understands that the English Premier League player is now the youngest-ever to have received such an honour.

The England international whose name could now go as Dr Rashford had a few months ago partnered with FareShare to raise £20million to provide free meals to the less privileged during the dreadful COVID-19 pandemic.

Also, Rashford’s campaign had forced the United Kingdom government to make a u-turn to extend the scheme for free school meals for underprivileged children into the summer months, ensuring vouchers would stay available, Naija News understands.

Reacting to the honorary award, the 22-year-old striker in a statement on the United’s official website said, “It’s a proud day for myself and my family. When you look at the great names that have been awarded this doctorate in the past, it’s humbling.”

He added, “We still have a long way to go in the fight to combat child poverty in this country but receiving recognition from your city means we are heading in the right direction and that means a lot. Thank you to the University of Manchester.”

Meanwhile, Naija News reported earlier that Didier Drogba’s hopes of becoming the next president of the Ivory Coast’s football federation has suffered a serious setback after the failure of his fellow players to support his candidacy.