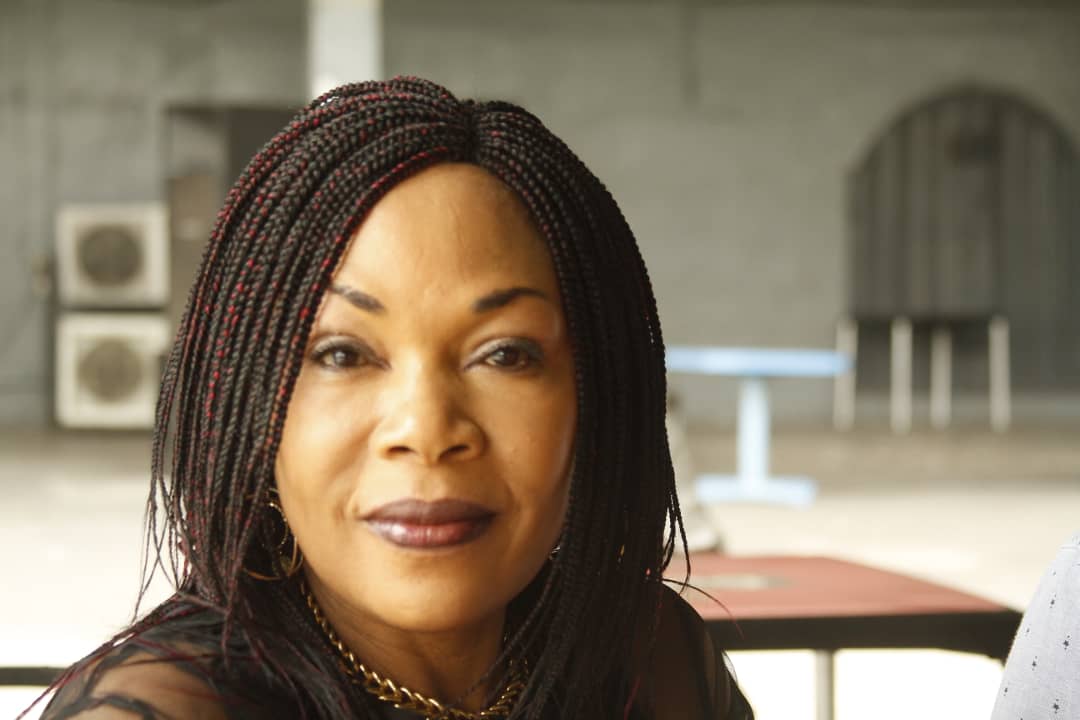 This is coming after the withdrawal of Dr Benjamin Akhigbe from the race.

In a statement signed by the ADC’s National Coordinator, Electoral Matters & INEC Liaison Officer, High Chief Anayo Arinze, the party said Oboh was chosen following her endorsement by the youths, women, prominent professionals and leaders of thought in Edo State.

“The choice of Princess Mabel Oboh gained the approval of party leaders because of her pedigree as a creative artist and ADC’s resolve to promote women, which is in accordance with our constitution. Given the tough nature of the governorship race in Edo State, ADC wants to prosecute the election with a household name in the movie, music and hospitality industry for easy identification and name recognition,” he stated.

ADC effected the change of candidate on July 13, which was the last day set by the Independent National Electoral Commission (INEC) for withdrawal and substitution of candidates by political parties. Calling on the people of Edo State to rally round Oboh and Edokpayi, the party urged them to vote ADC to power in the upcoming elections.