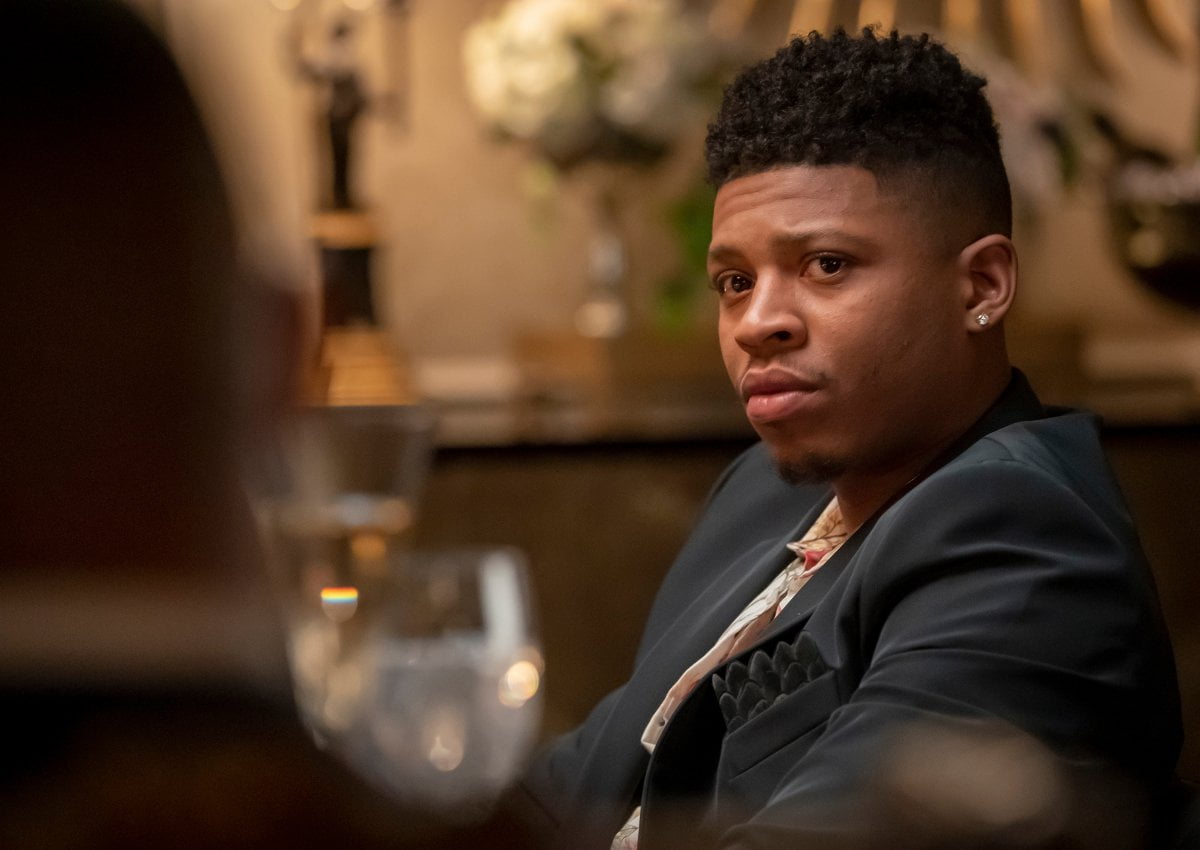 Tv Series Star actor in the Empire, Bryshere Gray, has been arrested by the United police for allegedly beating his wife

Naija news learnt that Gray famously known as Hakeem in the fox series was said to have beaten and strangled the woman until she passed out.

The incident occurred on Sunday night.

“A 911 call alleging “an adult female victim had been assaulted at her Goodyear home by her husband, who she identified as Bryshere Gray, an actor on the TV series ‘Empire’, Goodyear police said in a statement.

Police said the woman had multiple visible injuries on her body and that she said Gray strangled her at one point, until she passed out.

Her injuries were non-life-threatening but she was taken to the hospital where she was treated for her injuries and released, police said, adding that detectives and a Victim’s Advocate “continued to assist her after her discharge from the hospital.”

When police got to their home in Goodyear, Arizona, Gray refused to come outside and barricaded himself inside the house overnight.