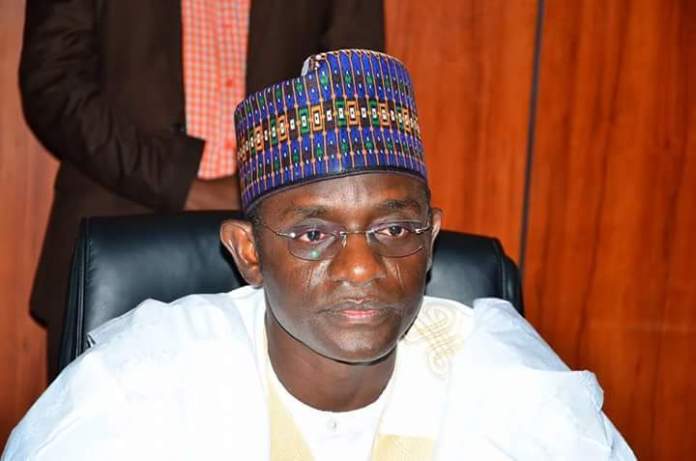 All Progressives Congress National Caretaker Committee has revealed that the committee is going through challenges in its effort to reconcile aggrieved members in the party.

The Committee which is led by Governor Mai Mala Buni noted that the challenges are expected considering the fact that the party remains the ruling party in the country.

A member of the committee, Yusuf Yusuf, while speaking with newsmen in Abuja on Saturday stated that the caretaker committee is committed to restoring peace in the party.

Yusuf said, “When you are dealing with a challenging issue in the house, you will not say you have overcome them.”

“All the caucuses are working together to make sure that the party retains or brings back the glory it has lost over time.”

“We have extended our hands of fellowship to every member of the APC and work as a family for the progress and stability of the party. I’m not aware that any dissenting voice has gone to court.”

“We have all agreed as directed by the President that we should have all our cases withdrawn from the court and then move for full-blown reconciliation. Our team had met with Asiwaju Ahmed Tinubu, and you have all heard what he said. As far as he’s concerned, there is no division in the party.”

“It is democracy; there must be someone or two, who will say he or she doesn’t feel happy the way he is treated or the way the party is being managed, which the committee is ready to pacify.”

“We lost about seven states in the last general election and we will work to get them back and even add more in the spirit of togetherness. The APC is a ruling party. Whatever happens to the party will affect other political parties. Every party has its challenge, but the magnitude differs.”

Yusuf promised members of the party that the panel is working towards ensuring victory for APC in the forthcoming governorship elections in Edo and Ondo states.

He further stated that the panel had been working with the executive and stakeholders of the party in both states in order to guarantee unity before the governorship elections.