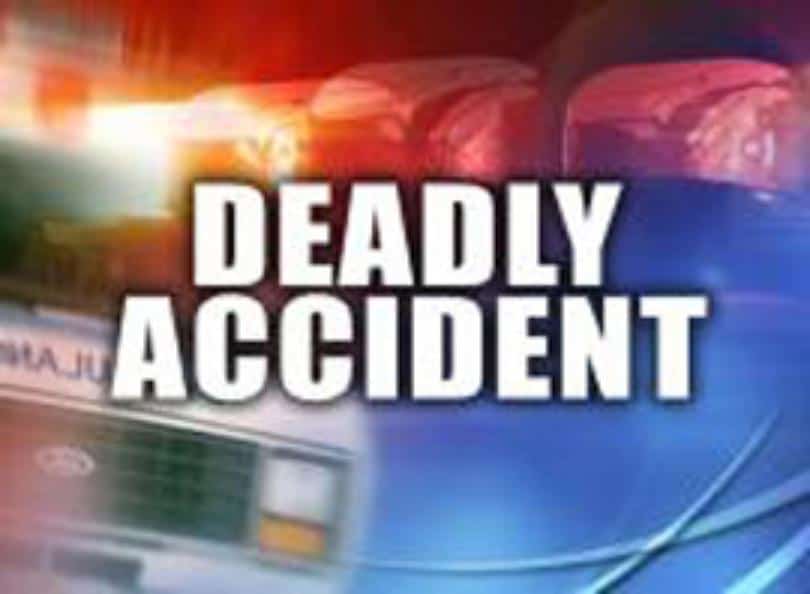 Seven officers of the Nigeria Police Force has reportedly died in a ghastly motor accident in Kaduna State.

According to reports, the horrible accident which happened at the late hour of Sunday, July 12 along the Kaduna-Zaria road claimed the lives of seven officers of the force while others sustained severe injuries.

Given an update on the incident, a military officer who witnessed the terrible accident disclosed that bus which was conveying the officers due to over speeding somersaulted around the Jaji Military Cantonment.

Naija News learnt that the 18 seaters bus was heading towards Zaria from Kaduna when the accident happened, though their take off point could not be ascertained as at the time this report was given.

“It was a terrible accident because I counted about seven bodies of policemen in the middle of the road, two were seriously injured while others survived,” said the anonymous Nigerian Army personnel who disclosed the incident to newsmen.

Responding to the incident, the Kaduna Police Public Relations Officer, (PPRO) ASP Muhammed Jalige noted that the force has sent a team of policemen to the scene to have a full understanding of what transpired.