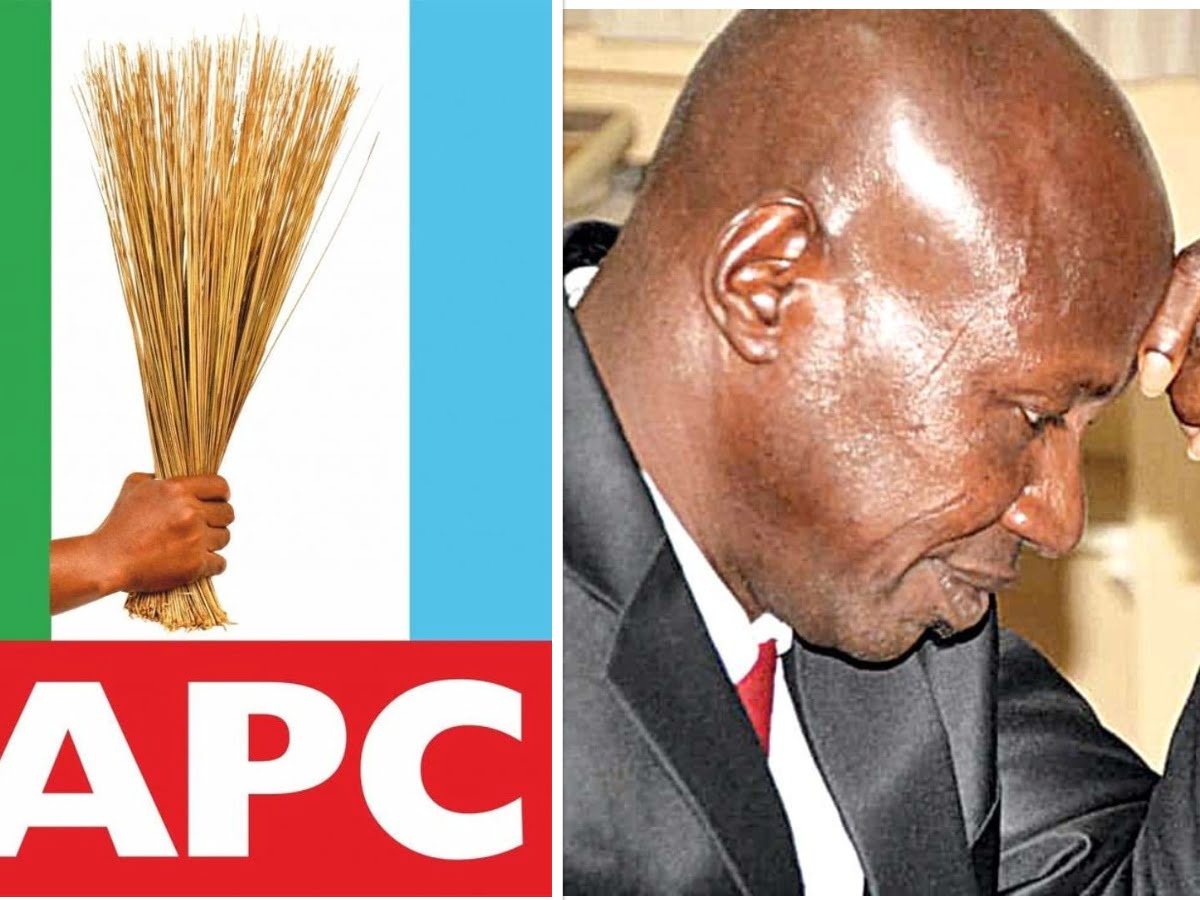 Nigeria’s ruling All Progressives Congress (APC) has reacted to the ongoing trial of the suspended former acting chairman of the Economic and Financial Crimes Commission (EFCC) Ibrahim Magu.

Here is APC’s statement below

The ruling party, also denied the allegation of witch-hunting the embattled chairman of the EFCC, Ibrahim Magu, because of his (Magu) attempt to expose the “unbridled treasury looting and extortion” by the alleged cabal within the Buhari led administration.

Naija News recalls that President Muhammadu Buhari had in 2018 ordered the Department of State Services (DSS) to investigate the suspended chairman of the Economic and Financial Crimes Commission (EFCC), Ibrahim Magu. The DSS provided a comprehensive “damning” dossier on Magu, which shocked President Buhari.

However, it will be gathered that part of the probe revealed that  Magu used a popular pastor to purchase a house in Dubai. The Presidential Committee on Audit of Recovered Assets (PCARA) discovered that one Emmanuel Omale, a pastor at Hand of God Prophetic Ministry, was used by Magu to launder funds.