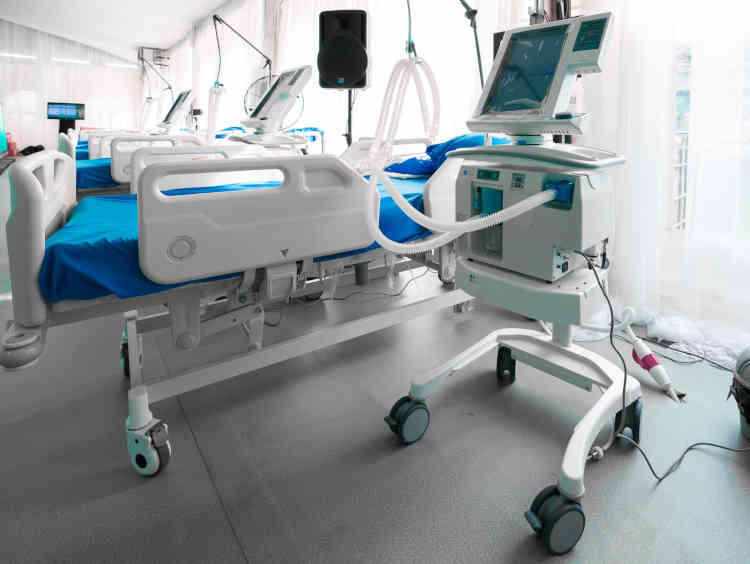 A rise in COVID-19 cases amongst pupils and teachers in Israel, has led to the closure of schools across the country, just three weeks after the schools were reopened.

After 357 pupils and Teachers have tested positive to the virus, about 127 schools shut their doors on Sunday, the official beginning of work day in Isreal.

The number of pupils and staff in home quarantine grew from slightly more than 16,000 to almost 17,500 in little more than 12 hours.

In Jerusalem, most of the new cases, particularly from ome High school, the Hebrew Gymnasium, where, as of Sunday, 148 pupils and staff have tested positive.

Furthermore, about four more Israeli worker had to go into self isolation, because they were with an Arab lawmaker who tested positive last week.

When the first cases of Coronavirus hit Isreal, the country’s government were quick to impose a stringent lockdown in mid-March, which resulted in a relatively mild outbreak of the pandemic in the small Middle Eastern country.

However, the country lifted the lockdown too quickly too.

Schools were reopened on May 17, followed by hotels, swimming pools and restaurants some 10 days later.

Shortly after this, Israel’s beaches were packed, with many beachgoers ignoring an obligatory Health Ministry guideline to wear a face mask.

Only 29 are in serious condition, of whom 23 are on respirators.

The Health Ministry said that 297 people have died from the virus since its outbreak, necessitating the shut down of some schools after reopening.

About two weeks ago, President Muhammadu Buhari  approved the “safe reopening” of schools nationwide for graduating pupils and students.

Naija News reports that this reopening would mark the next phase of the gradual easing of lockdown ordered to curb the spread of the deadly coronavirus (COVID-19).