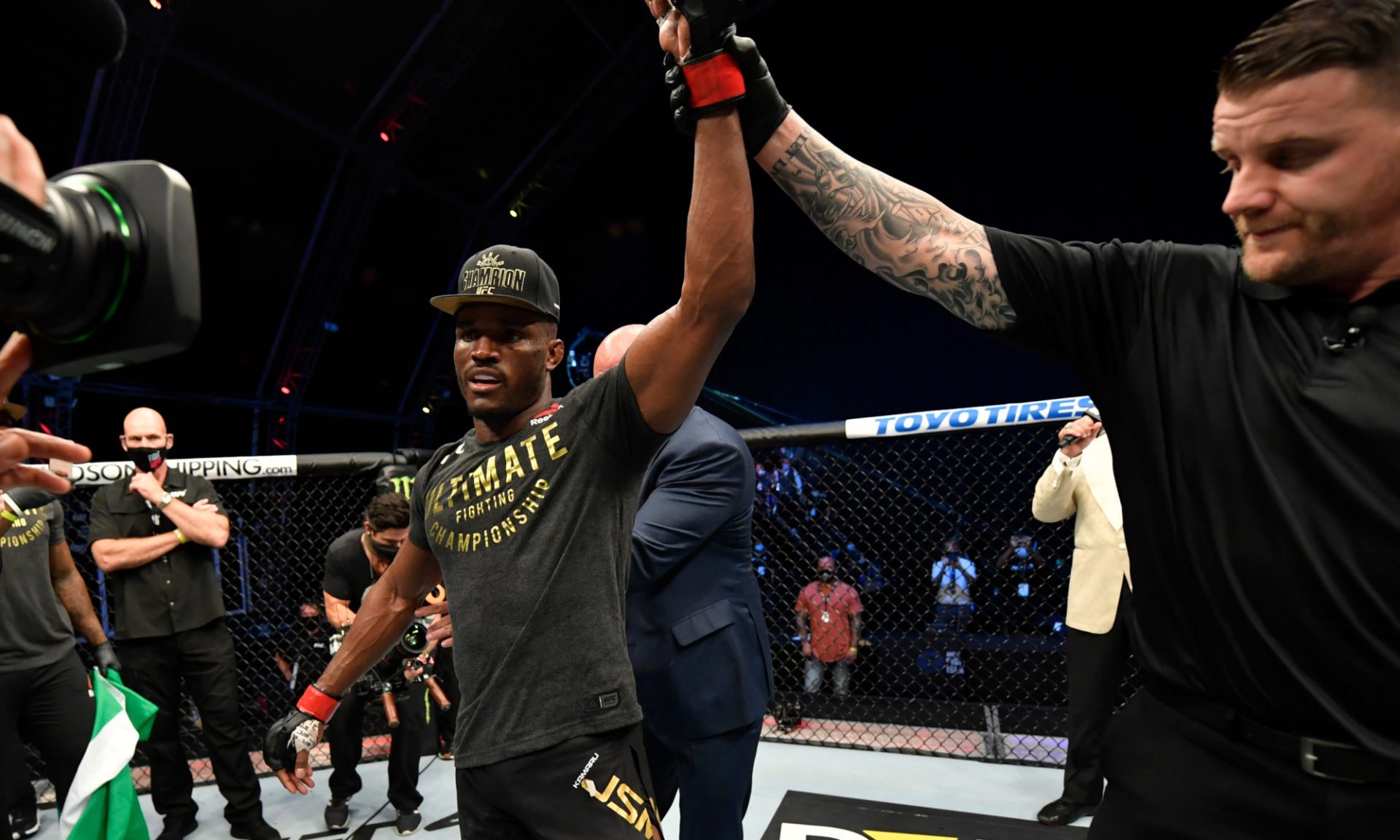 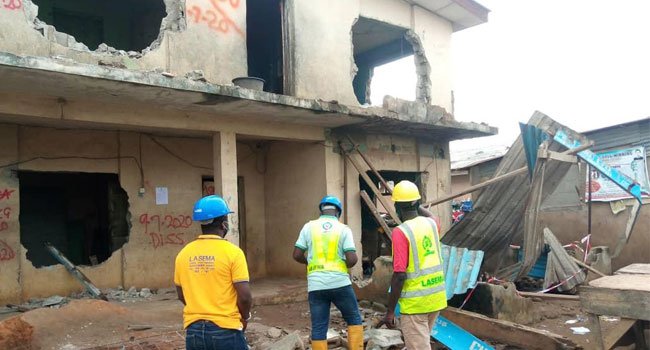 A building has partially collapsed in Ikotun area of Lagos State. The one storey building is said to house nine shops and 15 rooms.

Fortunately, there were no lives lost or injuries reported. The incident occurred on the heels of a similar collapse, which claimed the lives of three persons leaving nine others injured, at Frieman Street in the Lagos Island area. 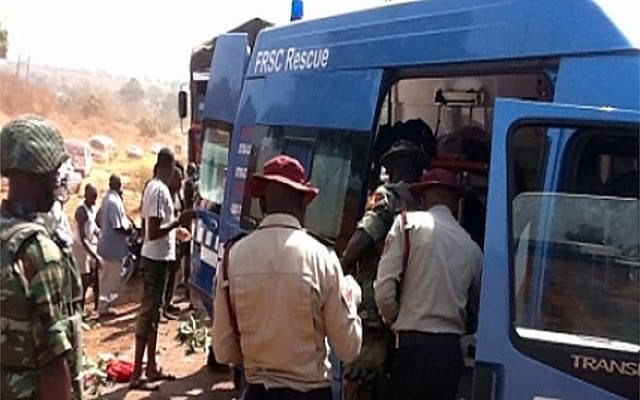 Six people have lost their lives in a fatal road crash along the Ondo, Ore Expressway, confirming the incident on Saturday, the sector commander of the Federal Road Safety Corps, Ahmed Hassin, stated that several others sustained various degrees of injury in the crash, which involved an articulated truck and a commercial Volkswagen Jetta car. 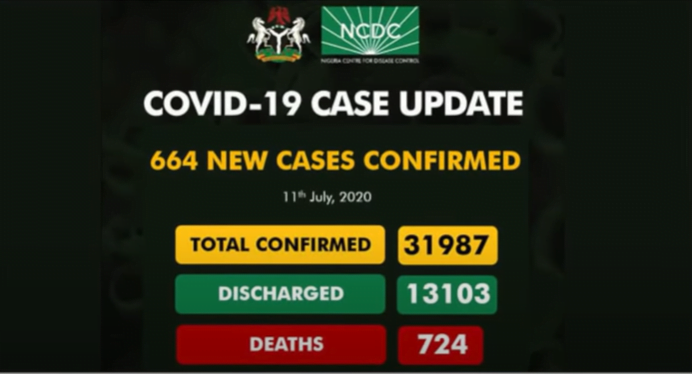 The Nigeria Center for Disease Control, NCDC, disclosed this in a tweet on Saturday night.

According to the agency, the new infections were recorded in 17 states and the Federal Capital Territory Abuja. 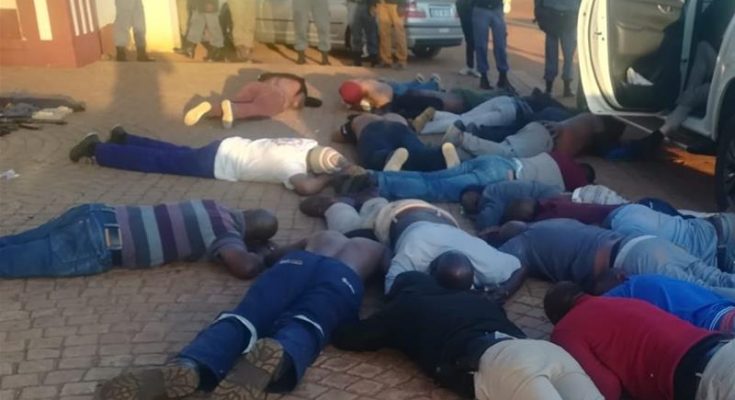 At least five people were killed, while 40 others, including off duty police officers, were arrested on Saturday after gunmen stormed a South African church, reportedly over a leadership dispute.

South Africa’s top cop, General Kaylor John Stolley, said four people were found shot and friends to death in a car while a fifth victim, a security guard, was also fatally shot in his car. 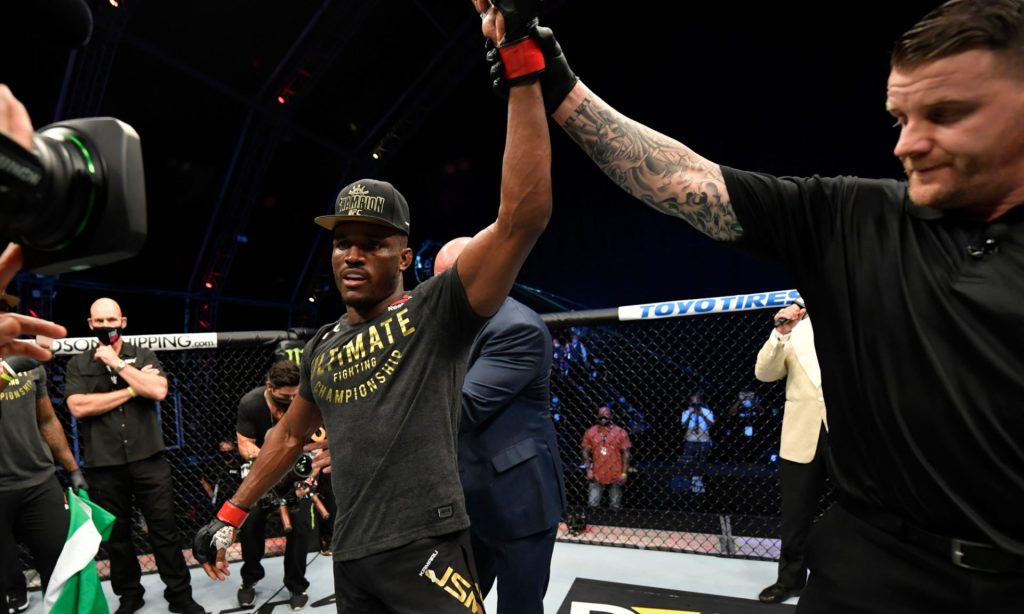 Kamuru Usman has retained his UFC welterweight title with the dominant win over Jorge Masvidal, Usman defeated him by unanimous decision 50-45, 50-45, 49-46 and the main event of UFC two five one in Abu Dhabi.

Usman’s twelve straight wins ties could be the longest active winning streak in the UFC.