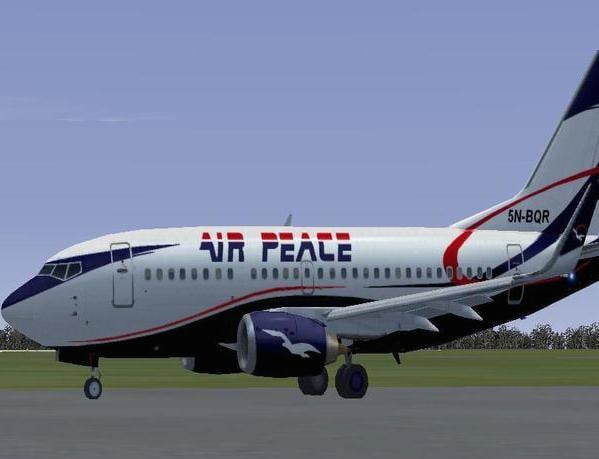 A Nigerian airline, Air Peace, has been denied landing permit by British authorities to evacuate Nigerians stranded in the United Kingdom (UK) amid Coronavirus (COVID-19) pandemic.

Naija News reports that the Spokesman, Ministry of Foreign Affairs, Ferdinand Nwonye, disclosed this in a statement on Sunday in Abuja, evacuation flight which was earlier scheduled to depart London Heathrow airport on Monday is now billed for Gatwick airport on Tuesday.

The Federal Government said sequel to the refusal of the UK to grant diplomatic landing clearance to Air Peace that it appealed to the airline to engage the services of an alternative airline to airlift the stranded citizens instead of refunding their payments, hence the use of Air Partner, one of the Global Air Charter companies advised by the British authorities.

The statement read, “It is pertinent to note that Air Peace gracefully contracted Air Partner to operate these charter flights on its behalf at a much higher cost than the ticket fares paid by the prospective evacuees.

“In the light of the foregoing, the Federal Government wishes to extend its appreciation to the chairman and management of Air Peace Limited for their commitments and patriotism in ensuring that our stranded nationals in the United Kingdom return home safely.”

Meanwhile, UK’s refusal to grant Air Peace landing rights is coming against the backdrop of the evacuation of about 2,000 British nationals from Nigeria by British Airways after receiving special landing rights from the FG.