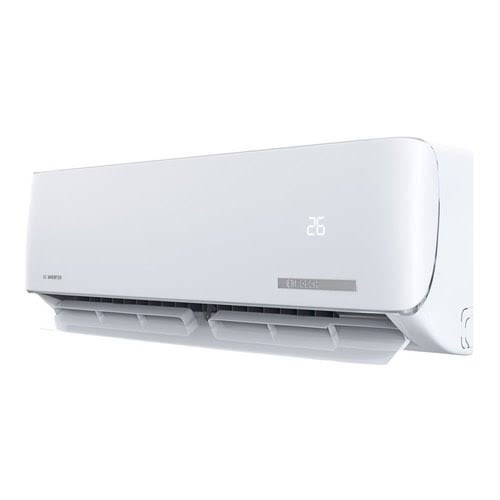 New reports have revealed that Air Conditioning units can fasten the spread of Coronavirus in a room.

This was made known by a group of engineering experts who adviced that ACs should be turned off as they could recirculate same air in a room.

Speaking with newsmen, Shaun Fitzgerald, a fellow at the Royal Academy of Engineering, had listed Acs as o two types: ones that take in air from the outside and expel it and the ‘split units’, which recirculate the same air.

A document by the Chartered Institution of Building Service Engineers also noted that air conditioning units that do not have a “dedicated source of outside air supply into a room… could be responsible for recirculating and spreading airborne viral particles into the path of socially distanced users”.

According to Fitzgerald, the only way to limit the spread is if a window is opened while having the air conditioning turned on.

“The recommended strategy now, if you have one of these split units, is to throw the window open and sacrifice your desire for a cold or cooler environment,” he said.

“If there is a modicum of wind, it will move the air around. If you can’t open a window, turn the unit off.”