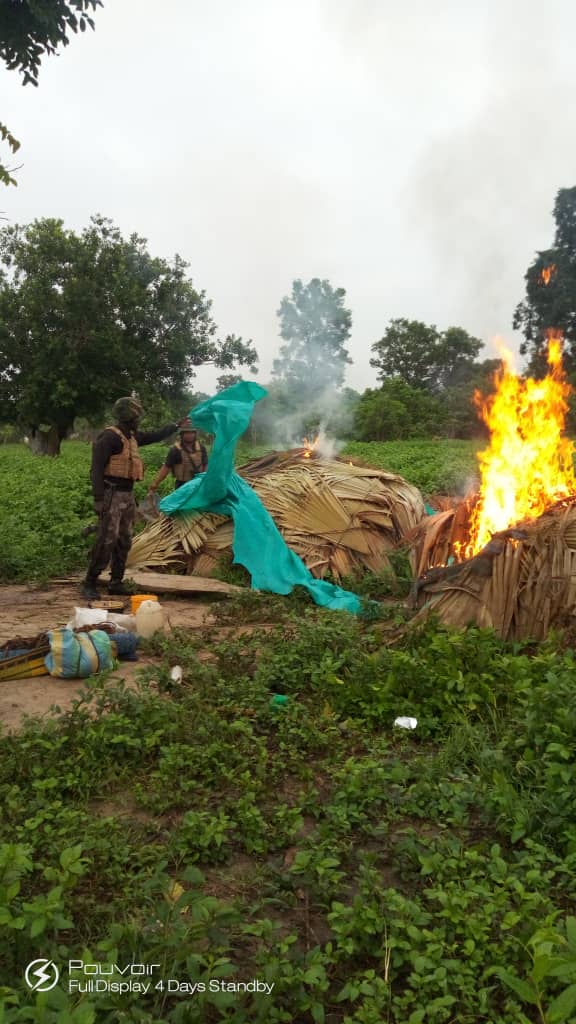 Troops of the Nigerian Army attached to the Operation WHIRL STROKE have continued to record significant successes against criminal elements.

Information made available to Naija News on Saturday in a statement by the Defence Headquarters said the troops acting on actionable Human Intelligence on the infiltration of armed herdsmen on 10 July 2020 at Chambe community in Logo LGA of Benue State where 2 villagers were killed, swiftly deployed to the scene but the bandits had fled the area.

The troops, however, tracked the assailants to a makeshift camp at the outskirt of Arufu in neighbouring Taraba State.

On sighting the troops, the armed bandits opened fire, troops overwhelmed the criminals with high-intensity fire, killing 2 of them while others fled in disarray with gunshot wounds.

Additionally, the gallant troops have dominated the area conducting clearance patrol from Arufu to Akwana in order to rid the general area of any untoward activities. 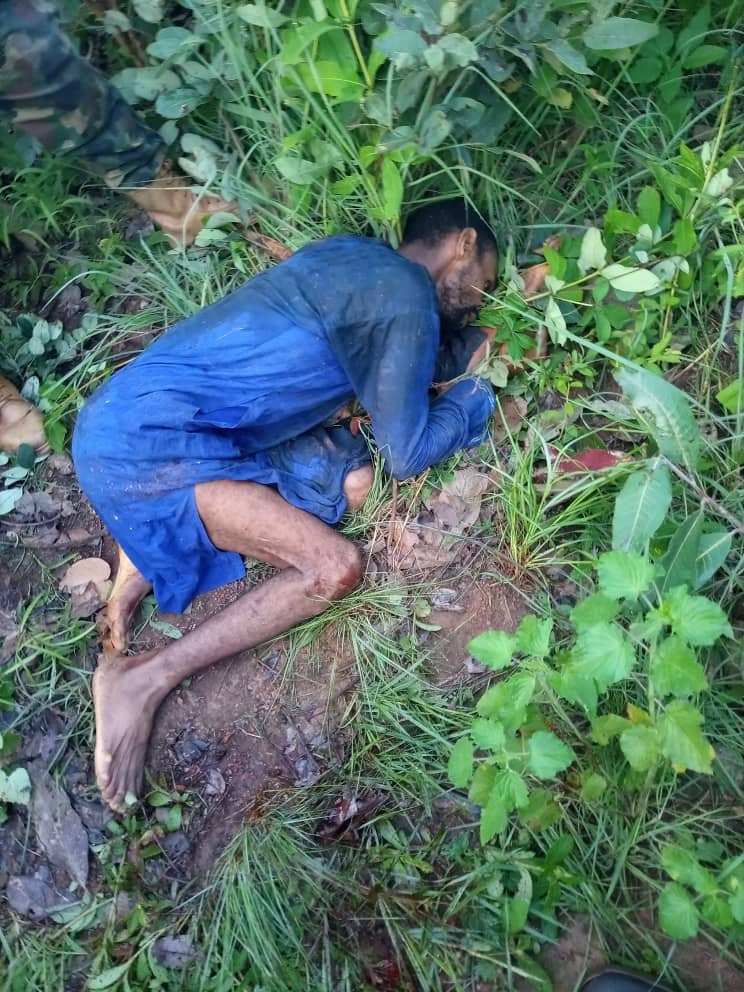 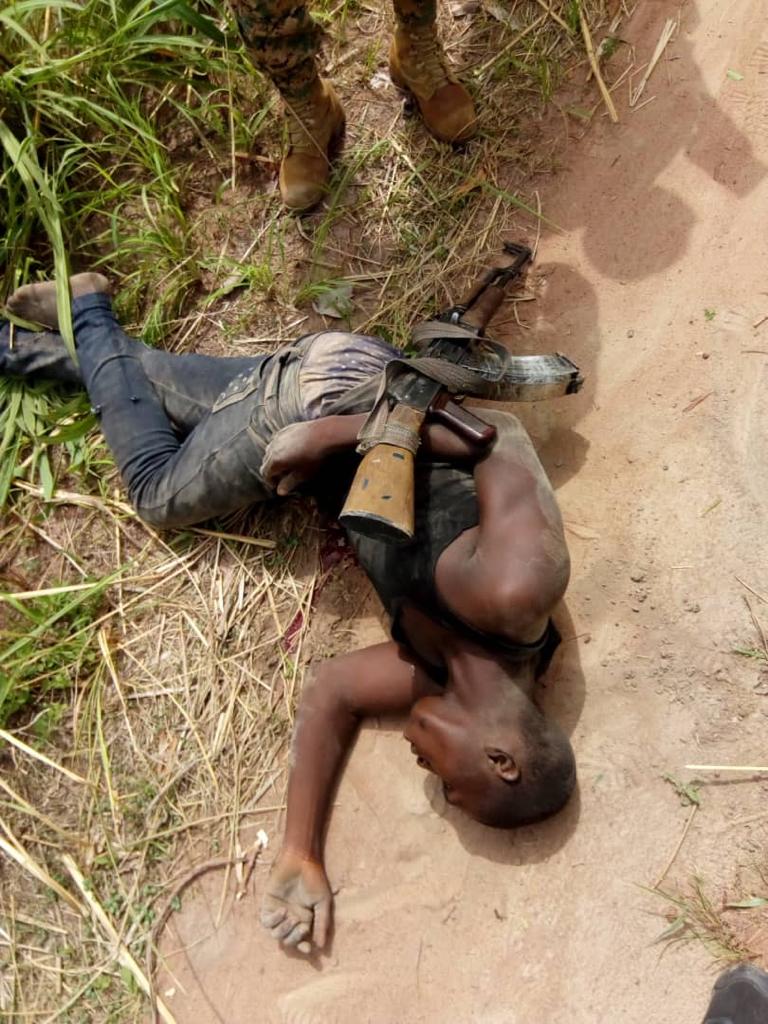