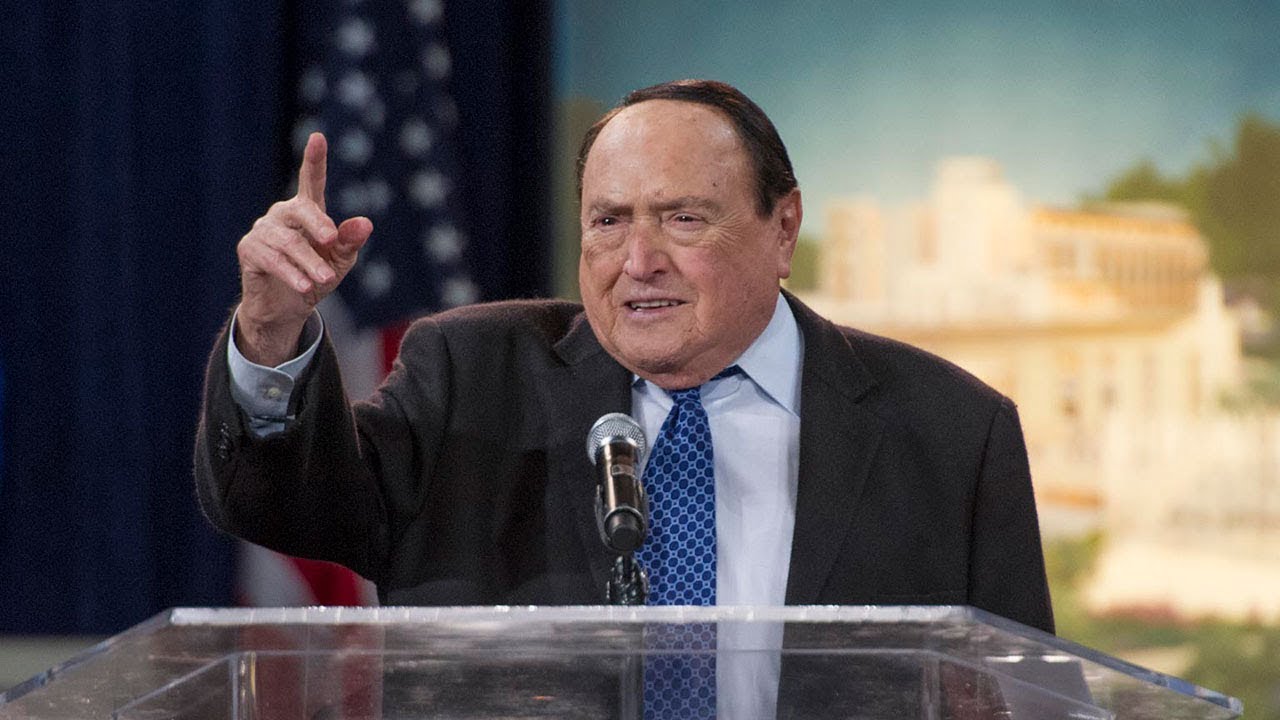 Legendary American preacher and televangelist, Dr Morris Cerullo, has died at the age of 88.

Born on October 2, 1931, Cerullo impacted many with his inspirational words and Christian teachings that spanned decades.

The preacher, who started evangelising at the age of 16, also published more than 80 books.

Born in New Jersey to a Russo-Jewish/Italian family, Cerullo attended and graduated from divinity school in New York state in 1953, and began ministering with the help of his then soon-to-be bride Theresa, and was later ordained in the Assemblies of God.

He ministered in several countries of the world including Mexico, Brazil, The Philippines, Korea, Zimbabwe, South Africa, Kenya, Nigeria, Indonesia, Netherlands and many others.

Reacting to his death, the founder and Presiding Bishop of The Redeemed Evangelical Mission (TREM), Bishop Mike Okonkwo, who has invited Cerullo several times for preaching engagement expressed shock over his death.

He wrote: “My father – Dr Morris Cerullo! Like a good soldier of Christ, you fought a good fight, finished your course and kept the faith (2 Tim 4:7).

“Our consolation is that you lived an impactful life, raising men across the globe for Jesus. Adieu, Papa Cerullo! We will miss you dearly.”