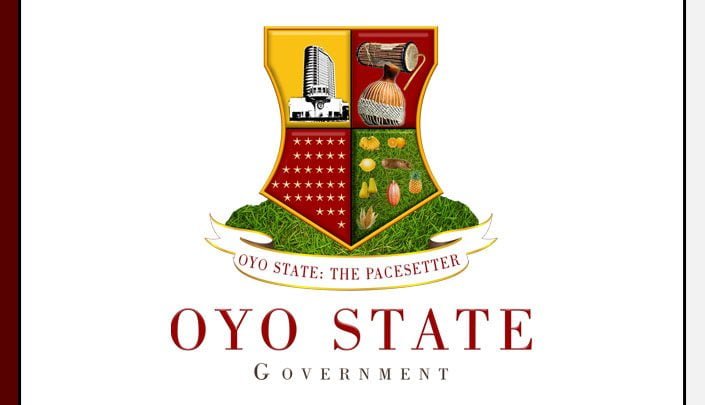 A former Oyo State Commissioner who served under the administration of late Abiola Ajimobi, Hon. Fatai Abimbola is dead.

According to reports reaching Naija News, the politician who hails from Ibadan died on Friday, July 10 in a ghastly motor accident.

It was reported that Abimbola who popularly called Abogun, gave up the ghost following a road accident which happened along the Lagos-Ibadan expressway yesterday. The incident was confirmed in a post on social media by a former Special Assistant to late Ajimobi, Mr. Afeez Mobolaji, Naija News understands.

Naija News recalls that the remains of the former Oyo State Governor, Abiola Ajimobi was about two weeks ago laid to rest in Ibadan, the state capital.

It was reported that the late senator who died at the age of 70 was buried according to Islamic rites at his 6th Avenue, Yemoja Street, Oluyole Estate residence amid tight security.