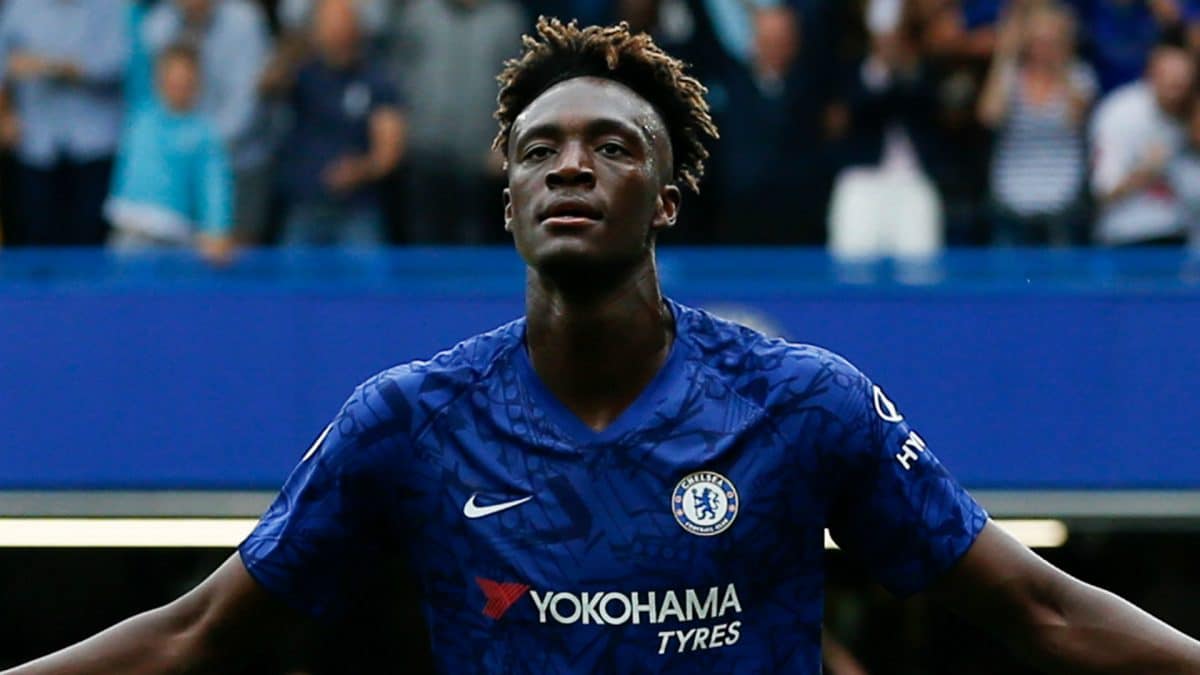 Naija News Understands that the extension was made possible after tammy reached the 15 premier league goals clause in his contract.

The Nigeria/England striker scored in Chelsea’s 3-2 win over Crystal Palace, taking his tally to 15 goals the minimum requirement if his contract was to be extended beyond 2022.

“It will be really important for Tammy because he is desperate for goals,” Lampard told reporters on Friday.

“He hasn’t scored a for a while, it helps his confidence and it is good for me. It gives me other options. He came on later in the game, he scored the winning goal and I’m pleased for my strikers.”

Abraham is currently paid about £50,000 a week and coach Frank Lampard says the striker shouldn’t be thinking of getting new salary terms now but rather getting back to form.