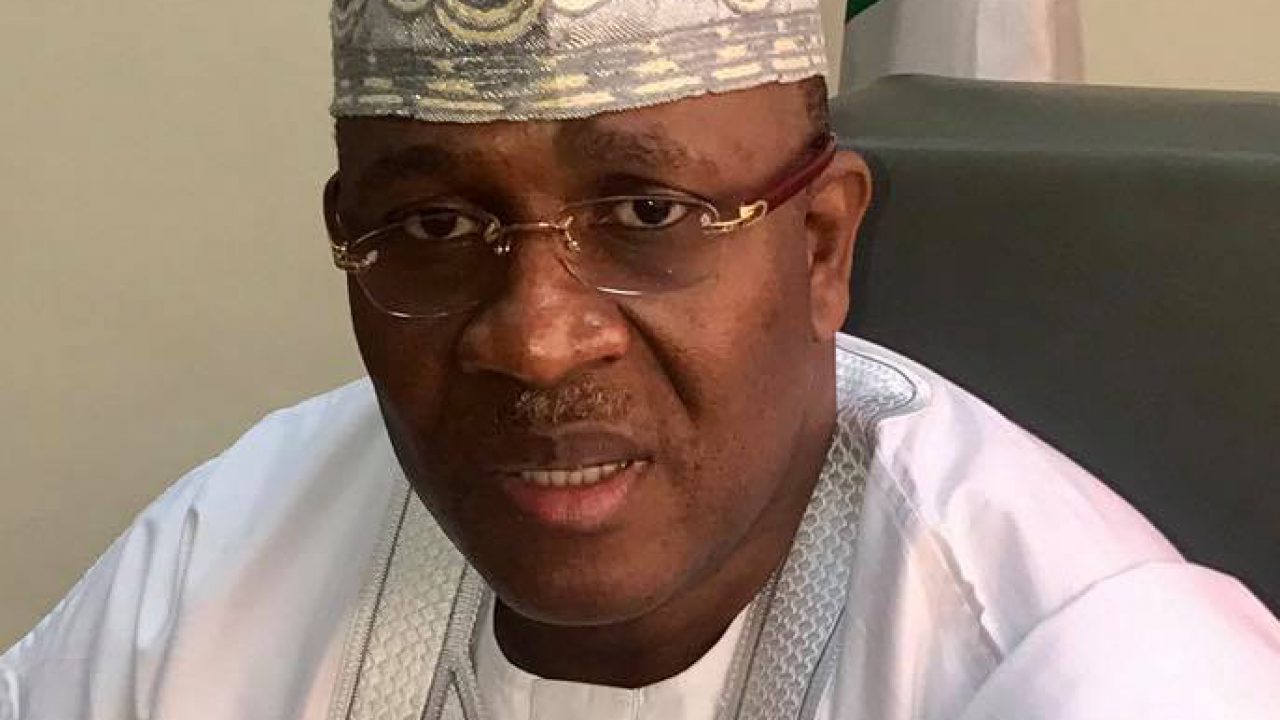 Naija News gathered that the late lawmaker will be buried at the Ikoyi Vault garden 2 pm today.

Tunde Braimoh, a lawmaker representing Kosofe Constituency II in the Lagos State House of Assembly, was the Chairman, House Committee on information, security and strategy before he passed away.

Before his death, Braimoh served in the parliament as the Chairman, House Committee on Judiciary, petitions and LASIEC and was also a one time Chairman of Kosofe local government area, now Ikosi Isheri Local Council.

The late lawmaker died leaving behind wife and children. His death is coming exactly two weeks after his counterpart in the upper legislative chamber, Sikiru Adebayo Osinowo died.