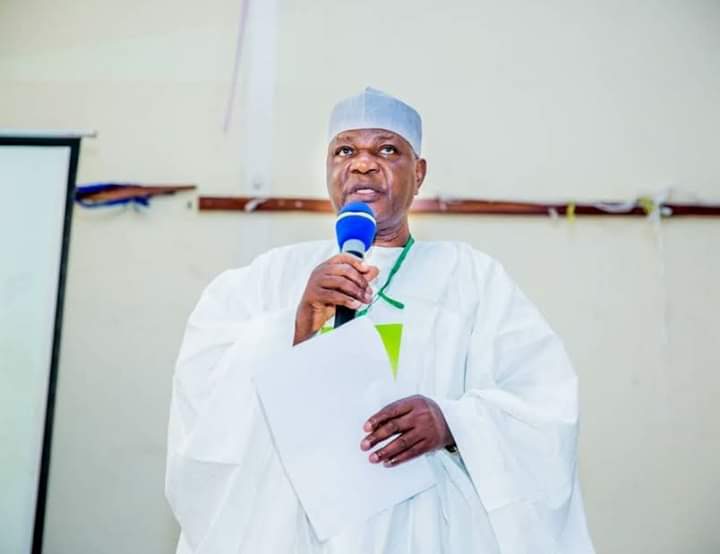 Officials of the Kwara State government who had contact with the late Chief of Staff, Aminu Adisa Logun have been ordered to go on self-isolation.

This was made known by Henrietta Adenike Afolabi-Oshatimehin, the state Commissioner for Communication in a statement.

According to the statement, such officials, especially those who had contacts with him in the past two weeks, must self isolate.

She noted that their samples have been taken for the COVID-19 test.

She listed Cabinet members, personal staff of the late Chief of Staff, and some medical personnel, who have recently had varying degrees of contact with the late technocrat, as among those who have now proceeded on self-isolation”.

According to her, the government have further suspended all physical meetings of any kind on official matters until further notice.

Afolabi-Oshatimehin also stated that the officials would communicate virtually in order  to limit physical contacts.

“It is important to note that Governor AbdulRahman AbdulRazaq had direct contact with the late Chief of Staff on April 6 during the launch of the conditional cash transfer for the elderly”, the statement further said.

The governor’s subsequent meetings with the late Chief of Staff had all been on virtual platforms, the statement further explained,