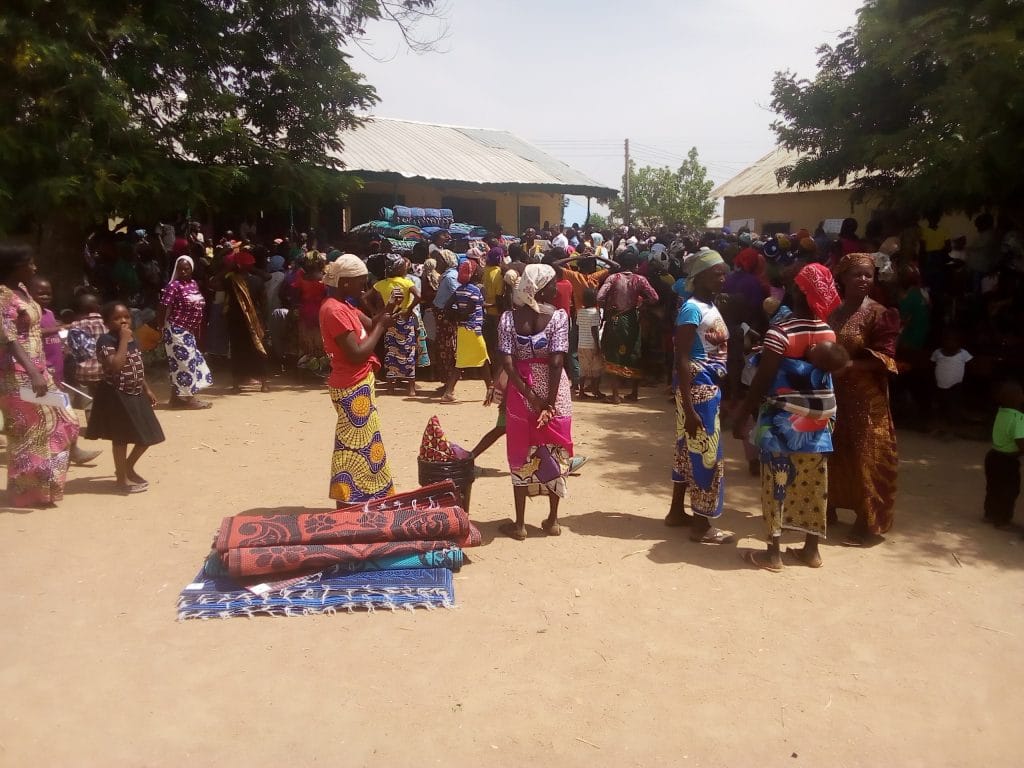 The residents of Kajuru Local Government Area of Kaduna State have come out in their numbers to condemn the continued attacks and kidnapping in their communities by suspected Fulani militias.

The Adara Development Association in the communities cried out over the attack which has seen the lives of many residents lost.

The association in a statement released revealed that villages like Doka, Afogo, Kallah, Gefe and Libere’ all bordering Ladugga grazing reserve have been attacked while many others have been kidnapped during the attacks.

The President of ADA, Awemi Dio Maisamari, in a statement released on Wednesday, noted that their farmers are facing consistent attacks and are killed when they go to their farms.

“In the latest incidents on 2nd and 5th of July, 2020, two women at Doka were seriously wounded and one man named Yohanna Mutane was killed at Maraban Kajuru respectively.”

The people called on the President Muhammadu Buhari-led government and the Kaduna State Government to take necessary steps to restore law, order and genuine people in Adara land.

“We are also appealing for oversight by the public and international communities to protect human dignity, minority rights, justice and equity.”

The Adara people condemned Governor Nasir El-Rufai over his decision to implement the unjust gazette, scrapping Adara Chiefdom which is being challenged in court by Adara community.