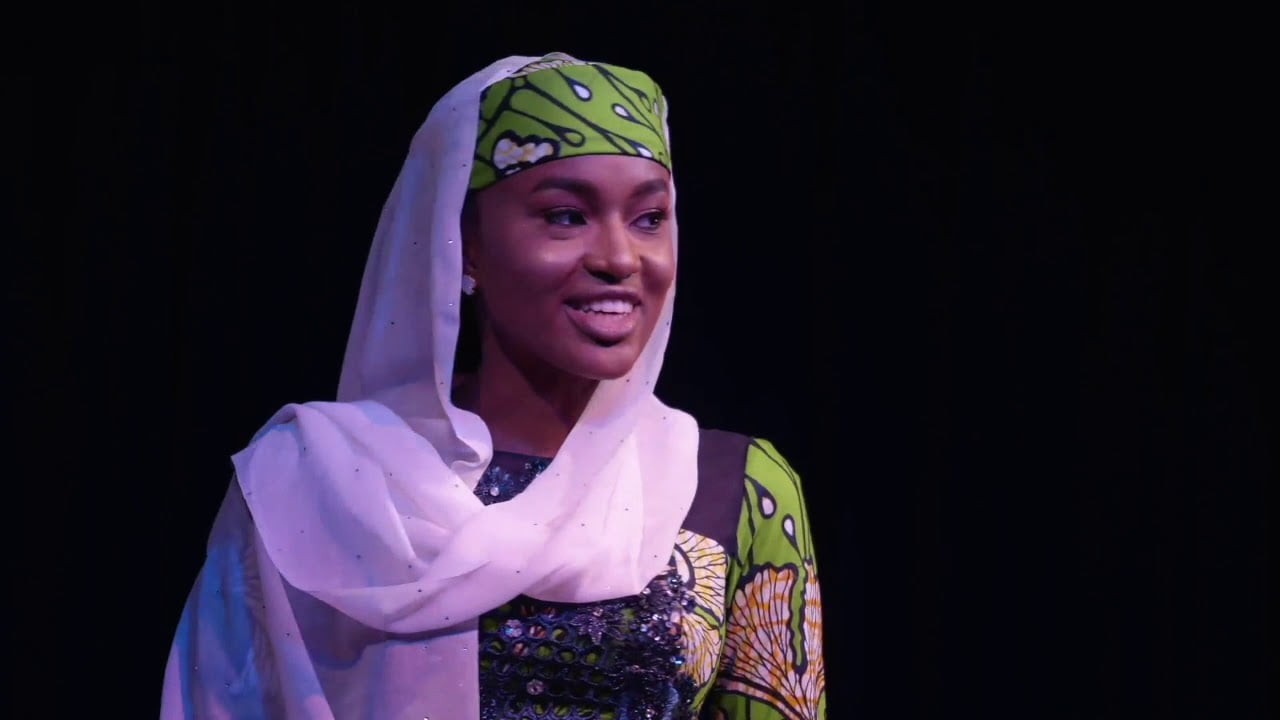 Justice Nnamdi Dimgba of the federal High Court in Asaba has dismissed the application filed by the State Security Service (SSS) which sought to bar the payment of N10 million verdict against it in a case involving President Muhammadu Buhari’s daughter, Hanan.

Naija News recalls that a man by the name Anthony Okolie was arrested in July 2019 in Asaba for using the previous phone line of President Muhammadu Buhari’s daughter, Hanan. He was thereafter dragged to court by the SSS but the court found him not guilty and released him

Upon his release, Okolie dragged the DSS, MTN and Hanan Buhari to court. He also demanded a compensation of N500 million over his detention for 10 weeks by the DSS. Okolie, in a suit filed by his counsel, Tope Akinloye, stated that he bought the MTN SIM card for N1,000 at a market in Asaba.

However, Justice Nnamdi Dimgba on Wednesday struck out the SSS application when the matter came before his court, saying the Federal High Court lacks the jurisdiction to entertain the case.

According to the judge, an appeal has been entered (by the SSS) at the court of appeal and by virtue of Order 4 Rule 11 of the Court of Appeal rules, only the court of appeal can now hear the case. Judge Nnamdi, therefore, struck out the application.

Speaking on the development, Mr Okolie’s lawyer, Tope Akinyode said, it is refreshing to see the SSS lose out in court again today.”