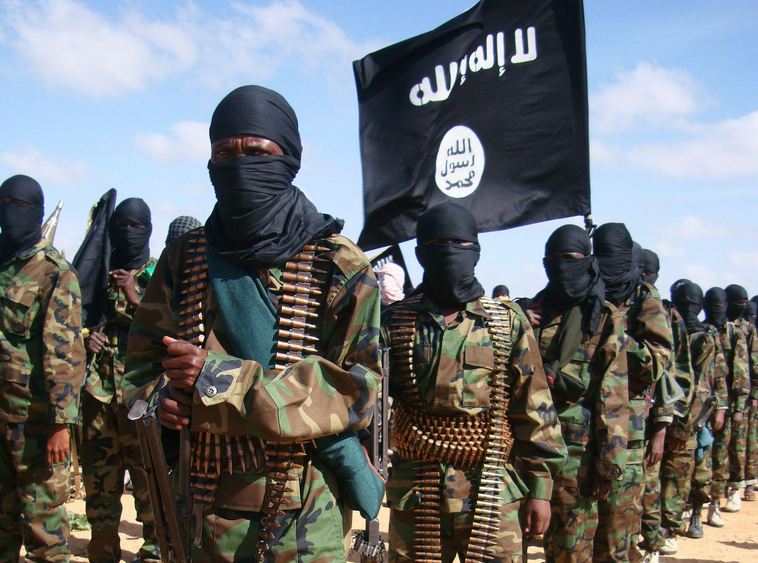 Islamic State also known as ISIS or Daesh, has threatened to open a new front in South Africa if the country does not stay clear of the group’s insurgency in northern Mozambique.

Naija News reports that ISIS issued the warning in its latest newsletter, where it claimed “The Crusader States in Europe and America” are trying to persuade the South African government and army to play a leading role in the war in the northern Mozambican province of Cabo Delgado, where terrorists aligned with ISIS are fighting the Mozambican defence and security forces.

“Al-Naba” warns that South African involvement “will place it in a great financial, security and military predicament, and may result in prompting the soldiers of the Islamic State to open a fighting front inside its borders!- by the permission of God Almighty”.

ISIS threatened the “Crusader oil companies who have invested billions of dollars”, in the editorial, claiming that “the Crusaders are risking their investment”.

It claimed that Mozambique “is ruled by a tyrannical gang from the atheists of Communism”. Supposedly there is nothing in the country “that interests the Crusaders besides its huge reserves of different natural resources and in which American, French and South African companies jointly invest. And Russian and Chinese companies are ambitious to find for themselves a foothold in them as well”.

Apparently, showing ignorance of Mozambican history, ISIS claims that “over the centuries, the Crusaders and the Communist atheists have inflicted the evil of torture on the Muslims in that abode”.

“Al-Naba” declares “the Crusaders are at a loss, for they fear that their great intervention in this war will lead to the outcome that more of the Muslims in Mozambique and its environs will join the soldiers of the Caliphate, especially as the hostility to Islam and its people in all the states of the region is great and old, just as they fear that that will lead to the spread of the blazing fire of jihad that has begun to threaten to burn idolatry and the idolaters in this region that is important for them, because of what is in it from resources and opportunities”.

“If the Crusaders reckon that they, in their support for the disbelieving government in Mozambique, will protect their investments and guarantee the continuation of their plunder of the resources of the region, they are delusional, as it won’t be too long before things become consolidated in favour of the soldiers of the Caliphate”, the editorial claims.