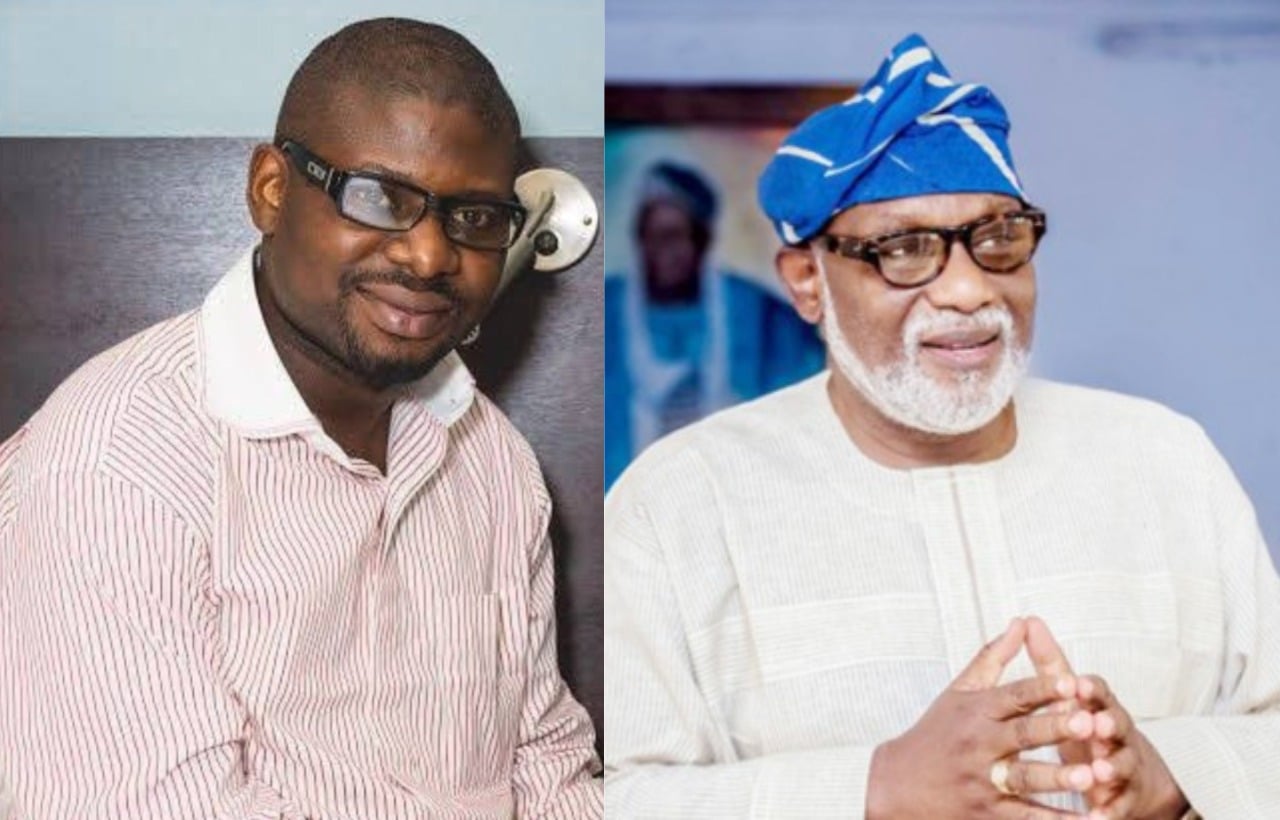 Adewale Giwa, the Senior Pastor of Awaiting The Second Coming Of Jesus Christ Ministry, has advised Governor Rotimi Akeredolu to drop his plans to contest for a second term.

In a statement on Tuesday, Pastor Giwa accused the National Leader of the All Progressives Congress (APC), Bola Ahmed Tinubu, of selling Akeredolu to Ondo people.

According to the cleric, Ondo people would vote out Akeredolu in the October 20 election.

Giwa said, “Don’t forget that it was Asiwaju Bola Tinubu who sold Governor Akeredolu to Ondo State people in 2012 under the defunct Action Congress of Nigeria

“Tinubu tried to impose Chief Akeredolu on the people of Ondo state, but they refused because nobody knew him.

“Governor Akeredolu has offended the people of Ondo state by increasing tuition fees from N25,000 to N150,000.

“Ondo State people cannot also forgive him by not taking steps to resuscitate at least two out of the various moribund industries in the state.

“I have advised the governor a long time ago to start packing his bags. His wife, children, in-laws and his Chief of Staff from Owo are those he can only trust as it is.

“When God rejected Saul as king of Israel, thousands of his soldiers slipped away. Saul counted those who were with him, he only found six hundred.

“When preparation meets opportunity, try to lessen the suffering of others and do what is right in the sight of the Lord.”

The Ondo State Governor had announced the appointment of Mr Oluwatuyi during a state broadcast on Monday.

“Today, I announced the appointment of Hon. Temitayo Oluwatuyi “Tukana” as the Secretary to the State Government (SSG) to resume immediately following the resignation of Hon. Ifedayo Abegunde,” the governor wrote.

The latest development in Akure occurred after the sudden resignation of the former SSG, Sunday Abegunde.